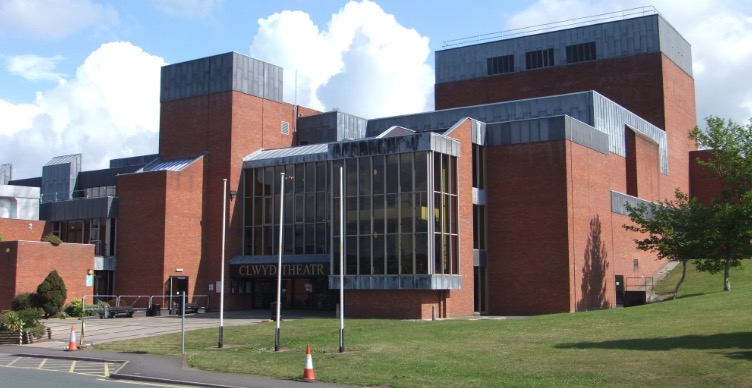 The running of one of North Wales’ most popular theatres looks set to be placed in the hands of an independent trust.

Flintshire Council is currently responsible for managing Theatr Clwyd in Mold and has funded it this year to the tune of £895,000.

The theatre, which is currently planning a £30m revamp, also receives money from the Arts Council for Wales.

It has now been revealed that proposals for a preferred future model were approved by members of the ruling Labour cabinet in the private part of a meeting held last month.

It was made based on the recommendation of the theatre’s board of governors.

The local authority’s chief executive said the move would help to reduce its contribution, while allowing the theatre to access more funding elsewhere.

Colin Everett said: “We’re looking to transfer to what is the industry model for theatres by 2021.

“It’s not in any way letting it go; we’ll always continue to support it and it’s about creating a better model.

“Us and the Arts Council will continue to subsidise it, but a lot of it is a financial incentive as it will allow it to access grants and VAT exemptions on ticket sales.

“It gives it more financial independence and would to some extent reduce the public subsidy.”

Earlier this year, the theatre was made a grade II listed building by Cadw, the Welsh Government’s historic environment service.

It was recognised for its special architectural interest as an important example of a post-war civic arts and theatre complex.

At the time, Cadw described the building as “one of the leading examples across the UK”.

Meanwhile, the theatre won a prestigious Olivier Award in April for its production of Home, I’m Darling.

The final report on its proposed transition from a council-run entity to an independent trust model is expected to be brought back to the cabinet by the end of this year.