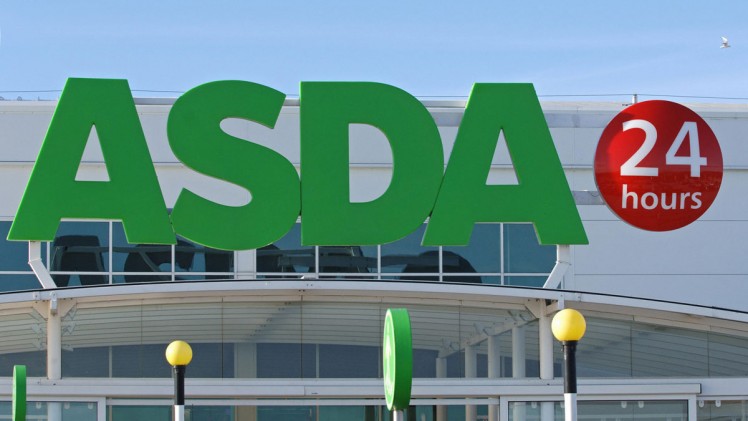 Many stores and services across the UK and Europe were unable to process some payments made using Visa cards casuing widespread disruption.

A statement Visa said: “Visa Europe’s payment system is now operating at full capacity, and Visa account holders can now use Visa for any of their purchases and at ATMs, as they normally would.”

PREVIOUS REPORT: Visa has said it is experiencing problems with its card processing systems is preventing payments being made by card in many stores across the UK.

A spokesperson from Visa said: “Visa is currently experiencing a service disruption.

“This incident is preventing some Visa transactions in Europe from being processed.

“We are investigating the cause and working as quickly as possible to resolve the situation.”

Large queues have been sen forming outside Asda in Queensferry as people draw cash from ATM’s.

Dan has been in touch to say: “There is chaos at Asda Queensferry at the moment due to a problem which has seen the store stop taking card payments.

Tweets from around the UK.

Lovely sunny day and I’m stood in Asda in the middle of a till crisis!! pic.twitter.com/rMnxZ0XgFf

Asda Melt Down – asda is currently having a melt down via taking card payments. Cash points are rammed and customers getting stressed! #Asda #Adsameltdown #Lancaster pic.twitter.com/R4rh59vNRT