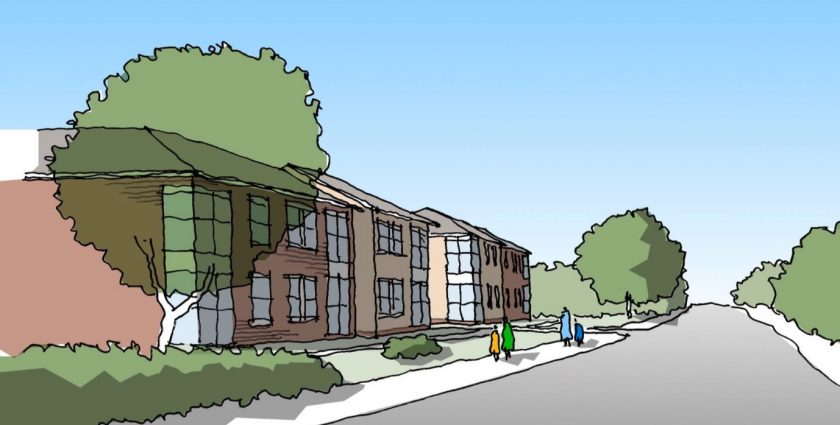 Plans to build a retirement housing development in a Flintshire village have been resubmitted almost a year after they were originally rejected.

The proposals for 36 apartments for over-55s on Rhos Road in Penyffordd were thrown out by Flintshire Council’s planning committee last August.

It followed concerns being raised that it would add to a disproportionate number of houses being built in the area and could prejudice the authority’s Local Development Plan, (LDP) which is not yet in place.

At the time, Penyffordd councillor Cindy Hinds said she hoped the decision would signal an end to the ‘over-development’ of the village.

However, the application has now been put forward once more by applicant Richard Heaton.

In a statement prepared on his behalf, representatives from Real Planning Ltd. said the scheme would make a positive contribution. 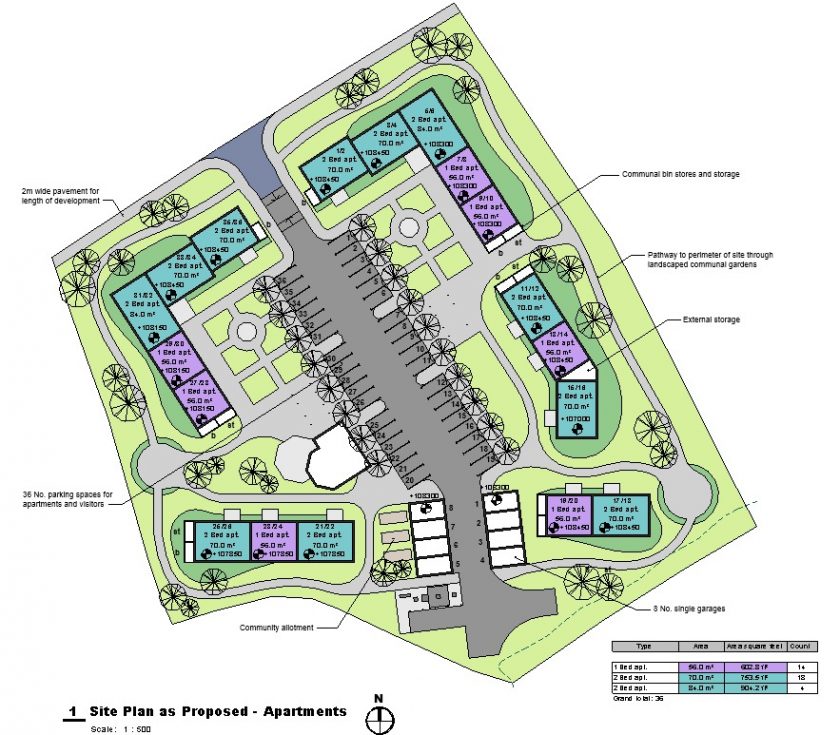 They said: “The application site represents a suitable and sustainable location for housing which is well located in the village.

“The proposed development will be of great benefit to Penyffordd and the local area.

“Retirement residential proposals are successful in improving outcomes for older people such as good health, independent living and greater participation within a community.

“Ultimately, they are fundamental to the creation of better and healthy communities.”

Despite recent changes to a key piece of planning policy by the Welsh Government, they argued that the lack of a housing land supply in Flintshire should be a ‘significant consideration’.

They added that it was their opinion that the council ‘incorrectly’ refused the initial planning application.

In a report which went to councillors ahead of last year’s planning meeting, the authority’s chief planning officer said recent appeal decisions would result in 261 houses being built in the village.

Andrew Farrow also claimed the decisions by the Planning Inspectorate failed to recognise the cumulative impact of such developments.

Meanwhile, Cllr Hinds expressed her belief that the wrong type of houses were being put forward.

She said: “Our village has had enough building to last a lifetime.

“We as a county council should be making sure this happens. We are in our own buildings, but not in private developments.”

The renewed plans will be considered by the council at a later date.