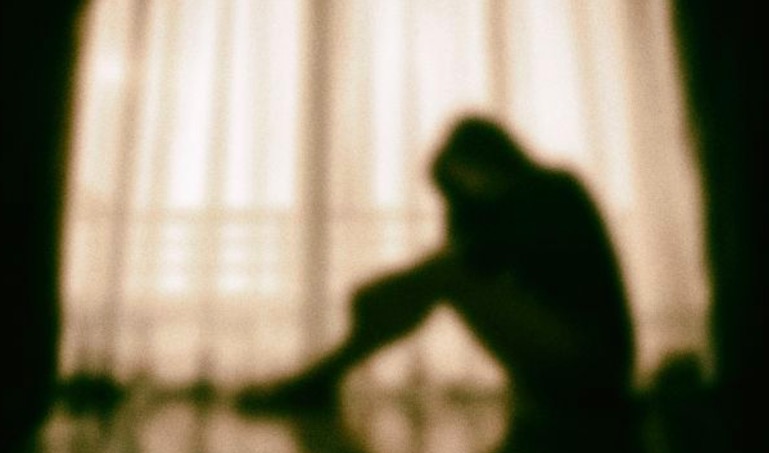 A record number of victims of modern day slavery and human trafficking are coming to light in North Wales  – including pensioners in their 60s and 70s.

According to North Wales Police and Crime Commissioner Arfon Jones, 2019 saw a 60 per cent increase in cases, from 63 to around 100, with the majority of cases involving children and young people being coerced into selling drugs by vicious County Lines gangmasters.

But older people are also being  targeted by the organised crime gangs because they are vulnerable for a variety of reasons, including their age, loneliness or disability.

The news came during a meeting with the newly-appointed modern day slavery case worker, Kamille Fijalkowski.

Mr Jones made history in 2017 when he appointed the UK’s first support officer dedicated to helping victims of modern day slavery.

Ms Fijalkowski is the second person to hold the pioneering position funded by the commissioner and is based at the Victim Help Centre in St Asaph which serves the whole of North Wales.

The centre brings together the support services of North Wales Police, the Witness Care Unit of the Crown Prosecution Service (CPS) and the former Victim Support organisation.

Each victim receives a response specifically tailored to their situation and the centre also employs specialists in mental health and hate crime.

Tackling the  “insidious” issue of modern day slavery and trafficking has been made a priority by Mr Jones, a former police officer, and is central to his Police and Crime Plan which is the blueprint for policing the region.

Ms Fijalkowski, 25, a philosophy graduate who previously worked for the Manchester-based homelessness charity, Barnabus, and the North Wales Women’s Centre in Rhyl, said modern day slavery and human trafficking was a growing problem.

She said: “The County Lines gangs from places Like Merseyside and Manchester often use violence to drive out local dealers.

“They will frequently target children and adults – often with mental health or addiction problems – to act as drug runners or move cash so they can stay under the radar of law enforcement.

“In other cases the dealers will take over a local property, normally belonging to a vulnerable older person, and use it to operate their criminal activity from. This is known as cuckooing.

“People exploited in this way will quite often be exposed to physical, mental and sexual abuse, and in some instances will be trafficked to areas a long way from home as part of the network’s drug dealing business.” 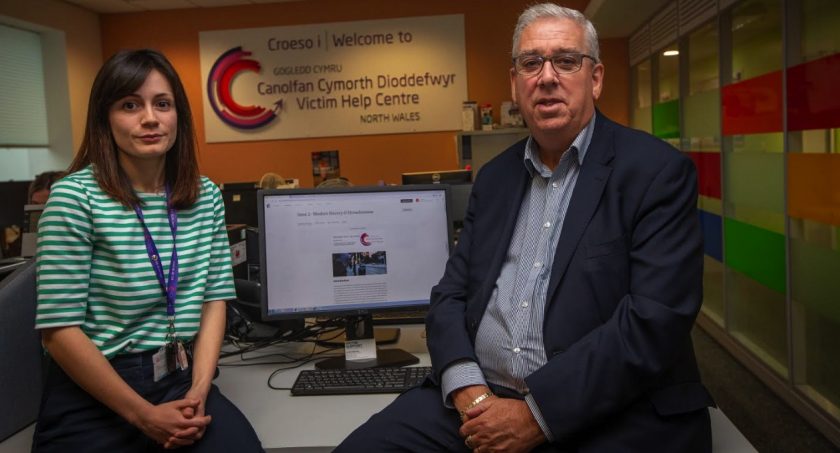 Detective Sergeant Richard Sidney, from North Wales Police’s modern day slavery unit, said:  “The fact that we are seeing such a big increase in cases is good news in the sense that we are identifying victims that we were previously unaware of.

“They are victims of a really horrible pernicious trade which has a massive impact on people who are really the most vulnerable people in our society.

“As well as those being coerced into selling drugs, other victims of modern slavery and human trafficking are forced to work for a pittance in car washes, nail bars, the hospitality industry.

“If the victims can manage to get themselves out of that cycle of exploitation, there is a 34 per cent chance that they’re going to get back into it, so it’s really important that we get some really good support for them to get them out of that cycle.

“The youngest we generally come across are in their early teens but that age can go right the way up to elderly people, depending on the individual’s vulnerability.

“The oldest reported victim of modern day slavery that we have come across was  a 73 year old man who was forced into  labour exploitation, while a 66 year old person was forced to store drugs having ended up in debt to the exploiter.

“The gangs threaten people with violence to keep them in line, they threaten their family with violence, or cause damage to their property.

“There are a lot more victims out there, and part of our role is to raise that awareness with the public.

“Arfon Jones, the police and crime commissioner, has put this issue right up there in his priorities which is given us more power to our elbow to tackle it.”

Mr Jones, himself a former police inspector, said: “Modern slavery and human trafficking are appalling and callous crimes which reach right into our society here in North Wales which is why I have made it one of my priorities in my Police and Crime Plan which sets the strategy for policing the area.

“It is vital to increase public awareness of one of the most insidious crimes faced by society and we are working hard with our partners to expose and tackle this crime, protect its victims and bring offenders to justice.

“To do this we need the communities of North Wales to support us, to look out for evidence of it and to contact the police if you have concerns.”

North Wales Police has further information on its modern slavery website at www.north-wales.police.uk/advice-and-support/stay-safe/modern-slavery.aspx.

The victim help service is available from 8am-8pm Monday to Friday and 9am-5pm on Saturdays. It can be contacted by Freephone on 0300 3030159, by email at: northwales.helpcentre@victimsupport.org.uk, or via the websites www.victimhelpcentrenorthwales.org.uk or www.canolfangymorthiddioddefwyrgogleddcymru.org.uk