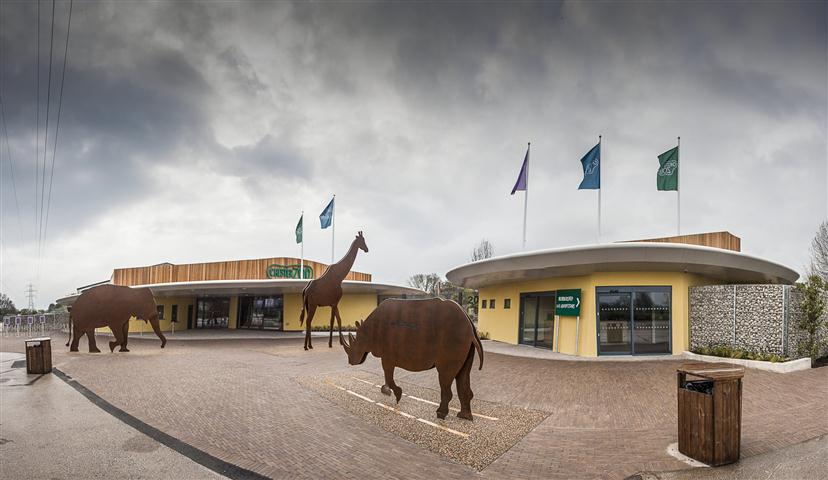 Detectives are appealing for information from members of the public after catalytic converters were stolen from cars at Chester Zoo.

At least three vehicles – a Toyota Prius, a Toyota Auris and a Lexus RX 400 – had their catalytic converter stolen from the zoo’s car park on Thursday 9 July.

The thefts occurred between 1pm and 5pm.

Police say enquiries in relation to the incidents are ongoing and detectives are urging anyone with information or dashcam footage that may help their investigation to get in touch.

Detective Sergeant Stuart Needham, of Chester Local Policing Unit, said: “We are determined to establish who stole the catalytic converters from the cars of people who were visiting the zoo and make them face the consequences of their actions.

“As part of our ongoing enquiries we want to speak to anyone who was at Chester Zoo between 1pm and 5pm on Thursday 9 July and witnessed anything suspicious.

“It takes specialist tools to remove catalytic converters from vehicles.

“If you saw, or have dashcam footage of, anyone acting suspiciously in the zoo’s car park please contact the team here at Chester Police Station.

“The same goes for anyone who believes that they may know who stole the catalytic converters.”

Anyone with any information or dashcam footage that may aid the investigation should call Cheshire Constabulary on 101, quoting IML 750343, give the details via https://www.cheshire.police.uk/ro/report or contact Crimestoppers anonymously on 0800 555 111.

In recent times thieves have stolen catalytic converters from cars across Cheshire.

They have done so in daylight at car parks and other areas where vehicles are left.

“Honda, Toyota, Lexus and Kia cars have been targeted, but other vehicles may also be at risk.

“I encourage motorists to be vigilant and review any security measures they have in place.

“I also urge people to call the police on 101 as soon as possible if they see anyone removing catalytic converters or acting suspiciously in car parks or other areas where cars are left.

“In addition, I ask scrap metal dealers to be mindful if they are ever offered catalytic converters or exhaust systems and to contact us if they suspect that they could have been stolen.”

There are a number of steps that motorists can take to reduce their chances of becoming a victim, including: