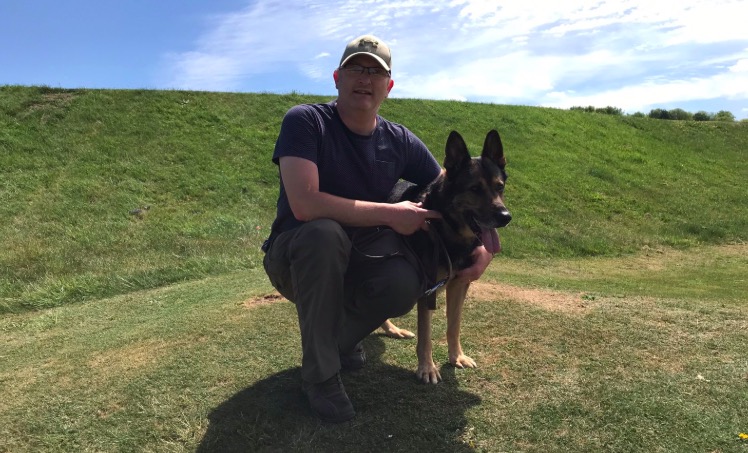 The Animal Welfare (Service Animals) Bill, known as ‘Finn’s Law’, will prevent those who attack or injure service animals from claiming self-defence.

The law is named after Finn, a police dog who was stabbed whilst pursuing a suspect with his handler PC David Wardell. Finn sustained serious stab wounds to the chest and head, but only criminal damage charges could be brought against his attacker.

This new legislation, coupled with the government’s plans to increase maximum sentences for animal cruelty offences to five years in prison, will make sure those who harm service animals are punished accordingly. 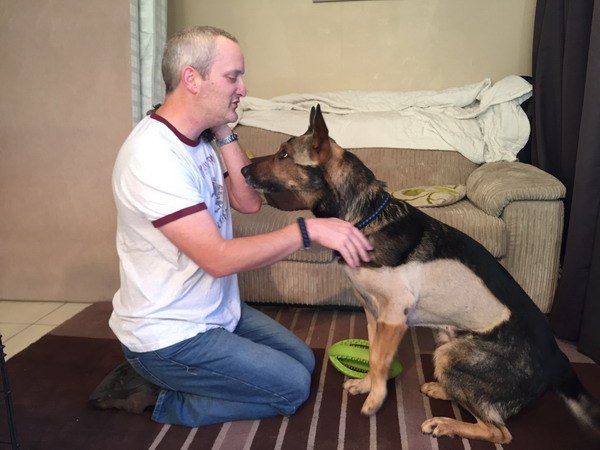 According to the group which led the campaign for this law, more than 100 other service animals have been injured since 2012. This includes injuries such as being beaten with an iron bar, kicked or hit by a car.

“This law is about giving our service animals the protection they deserve as they dedicate their lives to keeping us safe.

I am committed to making the UK the best place in the world for the care and protection of animals.

Congratulations to all those who have campaigned to make Finn’s Law a reality and to Sir Oliver Heald for campaigning for this from the start.”

“The last two-and-a-half years have been quite a journey of discovery for Finn and me.

We decided that we just had to bring change to make sure our amazing service animals, including police dogs and horses, had protection in law. We wanted to bring as much positivity from that one negative as we could.

The campaign was run positively on me and my family’s request and it was wonderful to see so many thousands of people getting involved. Clearly our service animals are held in high regard, as they should be.

We must now make sure we follow up this amazing news on #FinnsLaw with #FinnsLawPart2, the increase in sentencing, as soon as possible.”

I am very pleased that the measure which began 18 months ago as my Ten Minute Rule Bill was so strongly supported by colleagues across the House that it is now on the statute book.

I pay great tribute to the Campaign Team, Sarah Dixon, Nicola Skelley and, above all, my constituent PC Dave Wardell and the marvellous Finn.

From today, service animals and their handlers have the legal recognition they deserve.