Police appeal for witnesses following a fatal collision in Saltney 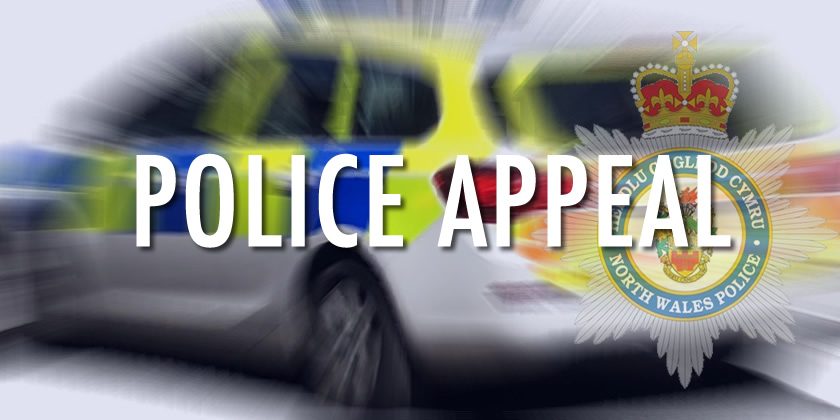 Police were called at 10.41am today, Tuesday 11th December, to a report of a collision where a car had collided with a bus shelter.

The driver, from the Chester area, was sadly pronounced dead at the scene.

“Our sympathies go out to the family of the driver who are being supported by Police Family Liaison Officers.”

“The investigation is ongoing to establish the circumstances surrounding this collision and we are keen to hear from anyone who may have been in the area prior to the collision this morning.”

Anyone with information or dashcam footage is asked to call the Roads Policing Unit on 101 quoting reference W175939.

Alternatively contact the Control Room via the new live web chat on http://www.north-wales.police.uk/contact/chat-support.aspx.

An Air Ambulance was sent to the scene of a road traffic collision in Saltney this morning.

The distinctive red helicopter landed in a field close to the scene of the collision just after 11am.

Paramedics, Police and the Fire Service have all been attendance at the scene on Saltney Ferry Road.

Police have said the collision was ‘serious’ and have asked for witnesses and dash cam footage.

ROAD TRAFFIC COLLISION – Saltney Ferry Road, Saltney Ferry
Road being re-opened as I type
Ambulance, Air Ambulance, NWP, Highways& Fire in attendance
Thank you to everyone for their patience
This has been a serious collision. Update will follow
WITNESSES/DASH CAM SOUGHT – W175539

“We were called on Today (11 December) at approximately 10:45am to a road traffic collision on Chester Road, Saltney.

We responded with a Rapid Response Vehicle, an Emergency Ambulance, and an Air Ambulance.”

The Air Ambulance left the scene of the crash at 12.30pm heading back to the Welshpool base.

There is no information on any casualties as yet.

Wales Air Ambulance is an all Wales charity providing emergency air cover for those who face life-threatening life illness or injuries.

The charity needs to raise £6.5 million every year to operate the service.

The charity raises all the funds required for the day-to-day running of missions, with each mission on average costing £1500.

You can make a lifesaving donation here: walesairambulance.com/donate