Plans to secure more than £110,000 for Castell Alun from developers look set to be abandoned 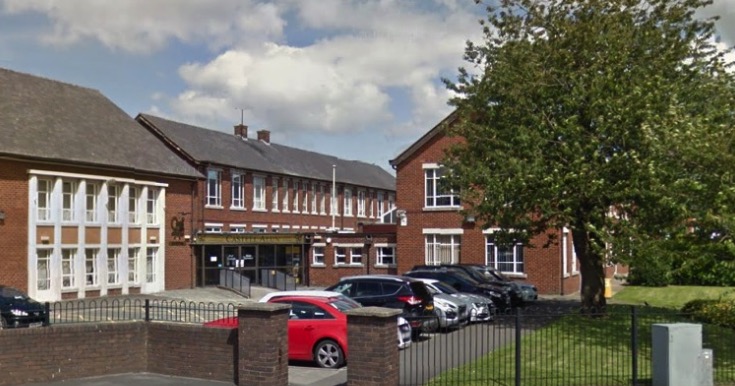 Plans to secure more than £110,000 from housing developers towards improving a Flintshire secondary school look set to be abandoned after the legality of the move was challenged.

Politicians in the county were due to consider renewed proposals for more than 30 homes in Penyffordd in March.

But the decision over land off Hawarden Road was placed on hold after Macbryde Homes questioned the local authority’s attempt to put in a condition requiring them to give money to Castell Alun High School in Hope.

The local authority has since re-examined the recommended section 106 agreement and concluded it did not comply with regulations because it had already received several contributions for the same school.

However, the application has still been backed for approval as outline permission for the 32 houses was granted on appeal by a planning inspector in 2018.

In a report which is due to be considered by the council’s planning committee, a senior officer said it meant the impact on capacity at the school would not be addressed. 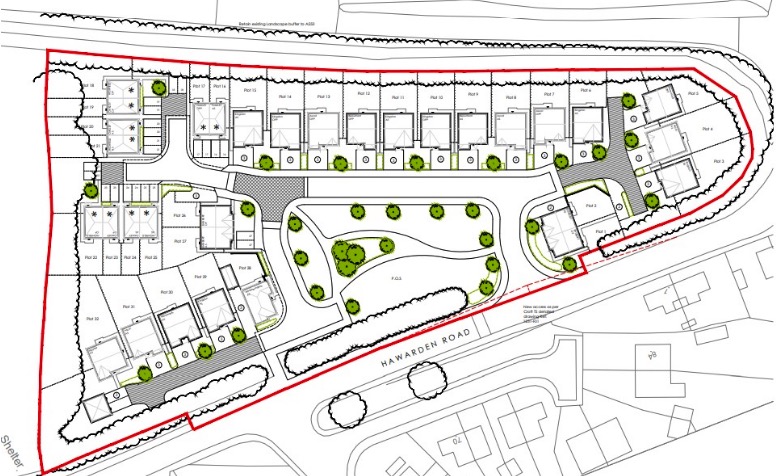 [A renewed application has been entered for 32 new homes off Hawarden Road in Penyffordd. Source: Planning document]

Andrew Farrow, chief officer for planning, environment and economy, said: “Regarding the secondary school, the authority has previously secured five obligations for this school.

“Therefore, in order to be in accordance with Regulation 123 of the Community Infrastructure Levy Regulations, further obligations can only be considered where they relate to a separate infrastructure project to the existing obligations.

“The applicant queried the lawfulness of the obligation requested in the report to this committee on the 6 March 2019 and the matter was deferred in order to consider this further.

“On further consideration and having further consulted the education authority the project identified would not meet the tests, and therefore an obligation cannot be required.

“This means the impact on the school will not be mitigated.”

He added that the lack of a contribution to the school could not be used as a reason to refuse the scheme.

The original application prompted 165 letters of objection from residents concerned about the overdevelopment of the village, and permission was refused by the council in September 2017.

However, planning inspector Clive Nield said the proposed houses would have a negligible effect on the area.

Representatives from the St Asaph-based build said the latest application would be for the same number of houses with a similar layout to the existing consent.

Despite withdrawing the request for education funding, the authority has kept a clause requiring ten of the properties to be allocated as affordable housing.

Mr Farrow added: “The proposal provides that of the 32 dwellings proposed there is ten affordable dwellings.

“The mix will be six three-bed and four two-bed dwellings.

“The applicant has proposed that all ten would be of a shared equity or such tenure as agreed with the council.”

The plans will be discussed by planning committee members on Wednesday, 29 May.