Plans to convert pub near Holywell into two houses are approved 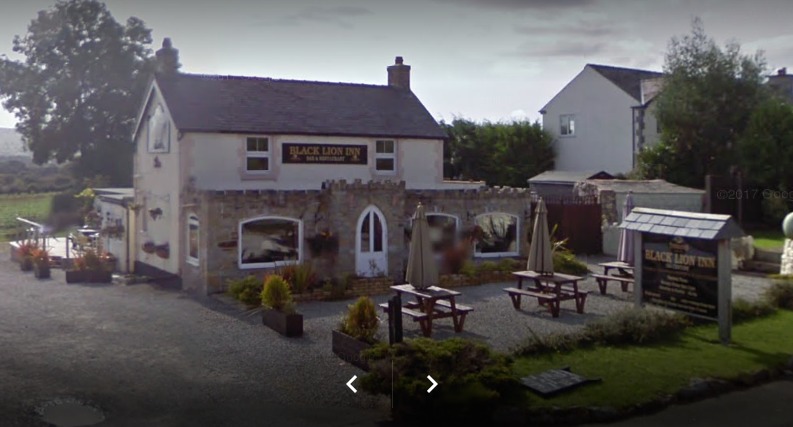 Plans to transform a historic pub near Holywell into two new houses have been given the go ahead.

Part of the former Black Lion pub in Babell will now be demolished and extensions will be built alongside it.

The property has been empty since April 2018 and previous attempts to sell or lease it have been unsuccessful.

Owners Andrew Russell and Jane Forking-Russell have recently had an application to convert the building into housing approved by Flintshire Council.

In a report, planning officer Daniel McVey said the pub had been advertised for several years at below market value.

He said: “The application included statements from both the property owners and previous occupier who previously ran the public house.

“The property has been advertised for sale at various times on a number of business premises property websites.

“The public house was leased in 2016 on a private agreement basis at a lower rate that the market value.

“The new leaseholder refurbished the building however by 2018 was unable to make the business profitable and the enterprise closed with debt owed.

“In summary, the public house has been advertised for sale or for a significant period of time and only leased on a private basis at rate below market value.

“No comments from third parties have been received stating that there is any community interest in taking on a lease at the advertised prices.”

The original part of the building dates back to the 13th century and is believed to have been a former drovers inn.

The sections earmarked for demolition are modern extensions, which planning agents described as ‘unsightly’.

In a statement, planning agent Kerry James said every effort had been made for the pub to be re-used as a business but this was not possible.

She said: “The only suitable business use which could be operated from the building is tourist accommodation.

“The applicants have experience of the tourism market in the Babell area.

“It is considered that the tourist holiday accommodation market in the area is
saturated.

“This is due to the significant increase in self-catering accommodation within a three mile radius from the site.

“The applicants therefore wish to pursue a proposal for open market housing.”