Plans for patients to phone ahead before attending A&E should have been consulted on, says North Wales advocate group 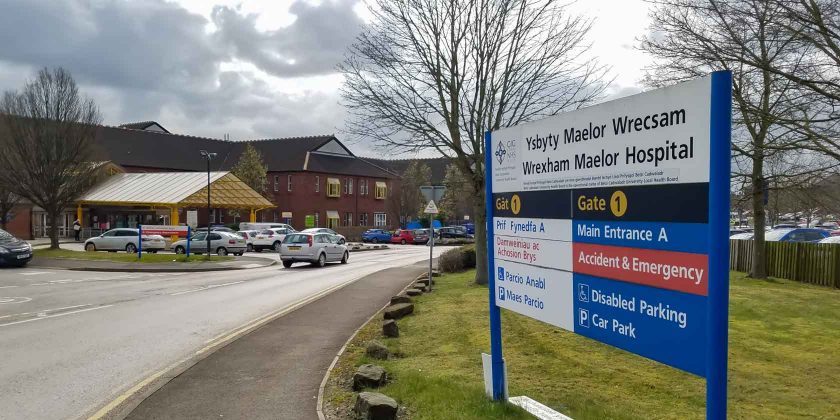 Patients wishing to attend hospital emergency departments (EDs) will have to phone ahead to make an appointment under new Wales NHS guidelines.

A briefing note sent to all health board and trust chief executives in Wales, by national unscheduled care director Stephen Harrhy, explains how a national group will “drive forward” the project.

Health Minister Vaughan Gething touched on the idea in a long written statement on July 21, in which he said patients “will be assessed remotely by a suitably qualified doctor or a nurse”.

Depending on their circumstances they will then be:

He added: “Access to emergency care services for people with life-threatening or serious conditions will not change, nor will there be any change to how 999 calls for these high priority patients are dealt with.”

Welsh Government hopes it will ease crowded waiting rooms and give people appropriate care, as the spectre of a second Covid-19 wave of infections hovers over Wales.

However patient advocate groups believe the public should have been consulted on what they say is a major service change.

They also believe it could put extra pressure on the Welsh Ambulance Service, as people attempt to bypass the call centres.

Called “Phone First” it has already been trialled in Cardiff and Vale Health Board.

The Local Democracy Reporting Service (LDRS) understands plans are already underway to scale the service up across Wales, including at Betsi Cadwaladr UHB.

In his letter to board chief executives Mr Harrhy said: “The ‘phone first’ model will initially be delivered by the Cardiff and Vale University Health Board as a ‘pathfinder’ for Wales from later this summer.

“Welsh Government policy intent is to scale to a national ‘once for Wales’ approach subject to ongoing evaluation of staff and patient experience which will be central to further development and implementation.”

A further briefing note on the scheme reveals a group will monitor progress but that won’t include community health councils (CHCs), who represent patient rights.

Geoff Ryall-Harvey, chief officer of North Wales CHC, said: “I think the public need to be engaged with this.

A Welsh Government spokesman said a national group has been set up to oversee the development of the ‘phone first’ approach.

A spokesman said: “We are working with key stakeholders from across the urgent care system, including patient representative groups.”

Betsi Cadwaladr University Health Board declined to comment on the plans.