Overnight closures on the A548 in Oakenholt this week 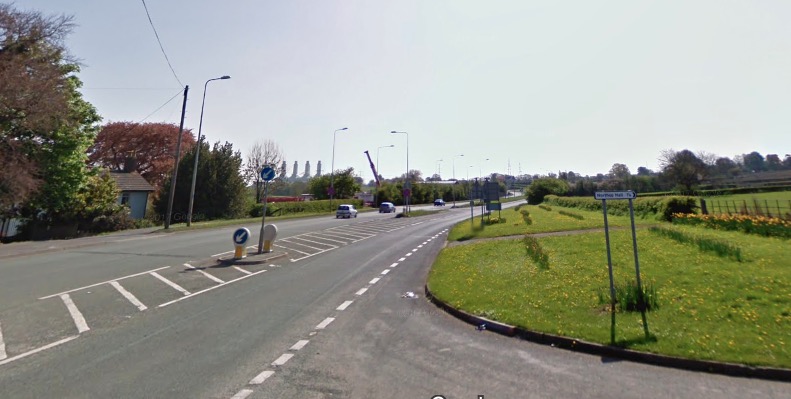 A section of the A548 is being closed for two nights this week to allow for resurfacing works and new traffic signals to be installed.

The work is part of the new Rockcliffe Household Waste Recycling Centre located on land next to Bryne Thomas Cranes between Oakenholt and Connah’s Quay.

To enable the work to be carried out the A548 dual carriageway, between its junctions with Paper Mill Lane and Kelsterton Interchange will be closed on:

“The alternative route for vehicles affected by the closure will be signed accordingly by the use of prescribed signs. Access to individual properties and businesses will be maintained although delays may be encountered.

Pedestrian access through the closed section will be maintained throughout the period of the closure.

Flintshire County Council and our contractor Alun Griffiths Ltd apologise for any delay and disruption that may be caused as a consequence of the closures.”

Unlike both Connah’s Quay and Flint tips the Oakenholt Recycling Centre will be a split level design, eliminating the need for users to walk up steps and platforms.

Several people living close to the A548 in Oakenholt contacted Deeside.com when plans were first announced to express concerns over the potential impact on an traffic in the area.

Two months of disruption ahead

Motorists are also being warned about a proposed roadworks scheme further along the A548 in Flint which Flintshire County Council says may take up to eight weeks to complete.

The council has been busy putting letters through the doors of households in the Flint area as it looks to minimise distribution as much as possible.

Maintenance works is set to begin in October on Chester Road,  it will involve concrete carriageway repairs followed by a thin surfacing overlay.

A temporary one way system will be put into  will be in place prohibiting vehicles from travelling towards Oakenholt from Flint.

Diversion details have now been released.

Traffic will be diverted via the A5119, A55(T) and A494(T). A secondary diversion route for local traffic will be via Chapel Street and Prince of Wales Avenue.