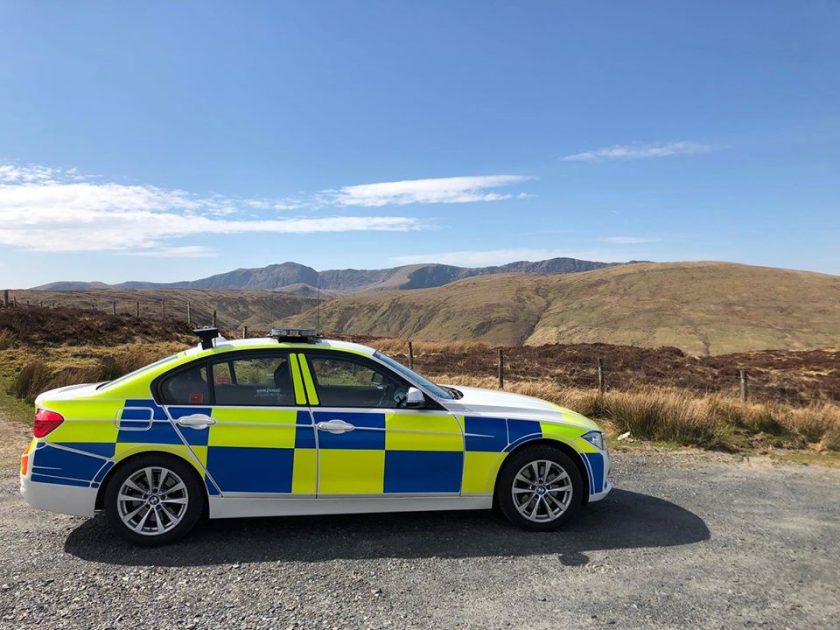 North Wales Police has urged people to “stay local” after a notable increase in the number of visitors to the region over the weekend.

Officers said beaches and other beauty spots had become busier after England relaxed some of its coronavirus lockdown restrictions.

Some of the Welsh legislation will be eased to a lesser extent later today, although the message is for people to remain close to home where possible.

Temporary Assistant Chief Constable Nigel Harrison has also advised visitors from over the border that coming to North Wales will still be illegal in most cases.

He said: “The region was noticeably busier this weekend with an increased number of people on our beaches and other beauty spots.

“The vast majority of people have listened to the government guidelines. But again we saw people travel in from the North West of England and the Midlands which clearly will be illegal on most occasions.

“As the regulations change here in Wales at 4pm today it will be vitally important that people do the right thing to try to protect their loved ones.

“The message is clear – stay local whenever you can and keep your distance from each other. It is vitally important you only meet people from one other household in the open air. Keep in mind the purpose of the regulations – to prevent the spread of the virus, protect the NHS and save lives.”

He said the police force would continue its approach of engaging with people and encouraging to stick to the rules in the first instance.

However, he said enforcement action would be taken where “clear unacceptable breaches” are identified.

He said: “We know it’s been a really difficult time for our communities, but the majority of you have stepped up and followed Welsh Government guidelines, enabling frontline services to keep moving efficiently.

“North Wales is a fantastic place to visit and we look forward to welcoming people back at the right time which isn’t now.”