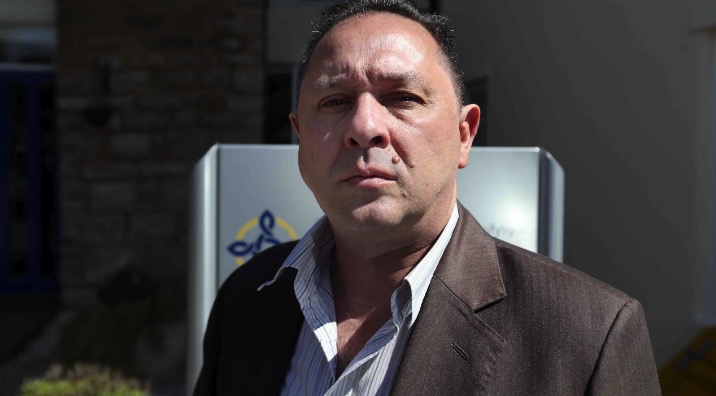 A patient watchdog chief says a health board’s top job is “too big for one person” after its chief executive stepped down from the post.

Geoff Ryall-Harvey, chief officer of the North Wales Community Health Council (CHC), was speaking after it was announced Betsi Cadwaladr chief executive Gary Doherty was to leave his job.

He said it was time to take a “long, hard look at how the health board is run” in the wake of Mr Doherty’s impending departure.

Mr Ryall-Harvey said: “It was too big a job for one person. There are other solutions needed than a new chief executive.

“There are other issues – that wouldn’t be the solution. We need a systemic solution not a person.

“The job is beyond one person. It’s not just about the leader. We need root and branch change.”

Board chairman Mark Polin thanked Mr Doherty for his “hard work” and “wished him the very best for the future”.

Mr Polin added: “The Board recognises that we need to accelerate the pace of change and it is now time for someone else to lead the next phase of our journey of improvement.”

Mr Doherty, who has been leader of the embattled health board for four years, will take a new role as Director of Integration at Lancashire Teaching Hospitals NHS Foundation Trust.

In his time as the health authority’s top executive the organisation has lurched from one crisis to another, as target after target was missed. 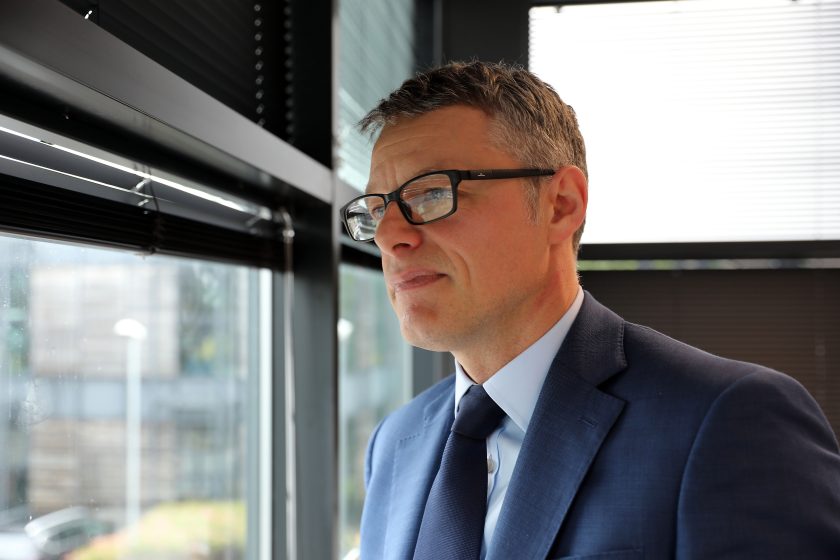 [Gary Doherty, chief exeuctive of Betsi Cadwaladr University Health Board, is stepping down]

More than four and a half years after being put into Special Measures, the highest form of Governmental control, mental health services, leadership and governance and re-connecting with the public are still areas of concern.

Maternity and out of hours primary care have been de-escalated from Special Measures.

Mr Doherty joined in the wake of a failed attempt to cut neo-natal intensive care from Glan Clwyd Hospital’s maternity department. It was also after Tawel Fan ward was closed due to claims of the “institutional abuse” of dementia patients.

He ordered a report into Tawel fan by now defunct health consultancy, the Health and Social Care Advisory Service (HASCAS), which contradicted earlier findings by Donna Ockenden there had been “instituional abuse”.

When he took over the role in 2016 Mr Doherty said in an interview the job was “not rocket science”.

In another interview, more than three years later, he admitted he wouldn’t want his family “waiting as long as some patients” for treatment.

Mr Doherty, who earned more than £200,000 a year as chief executive, is expected to take up his new post later this month.