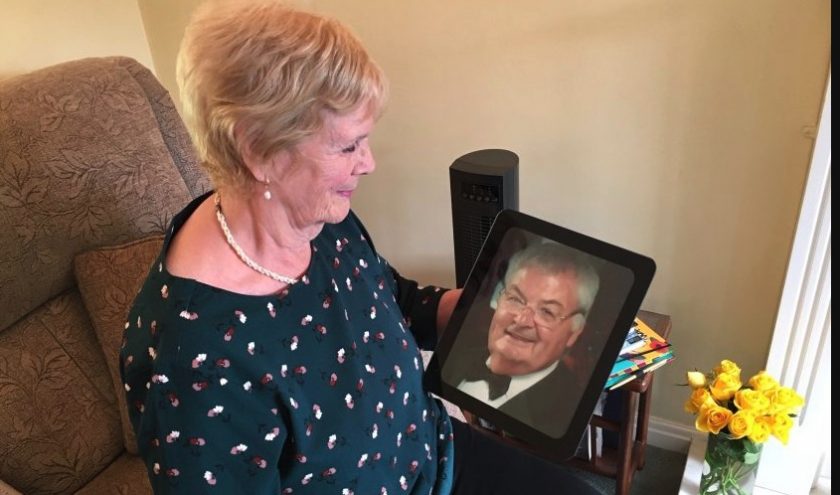 A company owned by a care champion sent a grieving widow who was trying to find out what happened to her husband a “cease and desist” solicitor’s letter.

The action was revealed in a Public Service Ombudsman for Wales report into the treatment Howard Green received at Cae Bryn care home (now a part of Highfield care home) in Wrexham between May and July 2017.

The home is part of the Pendine Park Care Organisation Ltd, controlled by Care Forum Wales chair Mario Kreft and his wife Gillian.

Mr Kreft has been a vocal critic on behalf of independent care providers about the Welsh Government’s handling of the coronavirus pandemic.

The Ombudsman’s probe revealed that Mr Green’s care records were missing or incomplete and a Deprivation of Liberty Safeguards (DoLS) was not applied for on behalf of the vulnerable patient when it should have been.

In addition, medication was stopped with “no explanation” and “without a valid reason” – and medical advice was not sought in a “timely manner” twice during his three-month stay.

After two periods in Wrexham Maelor Hospital, in June and July 2017, Mr Green died of dementia and heart failure at Cae Bryn on July 31, aged 79. 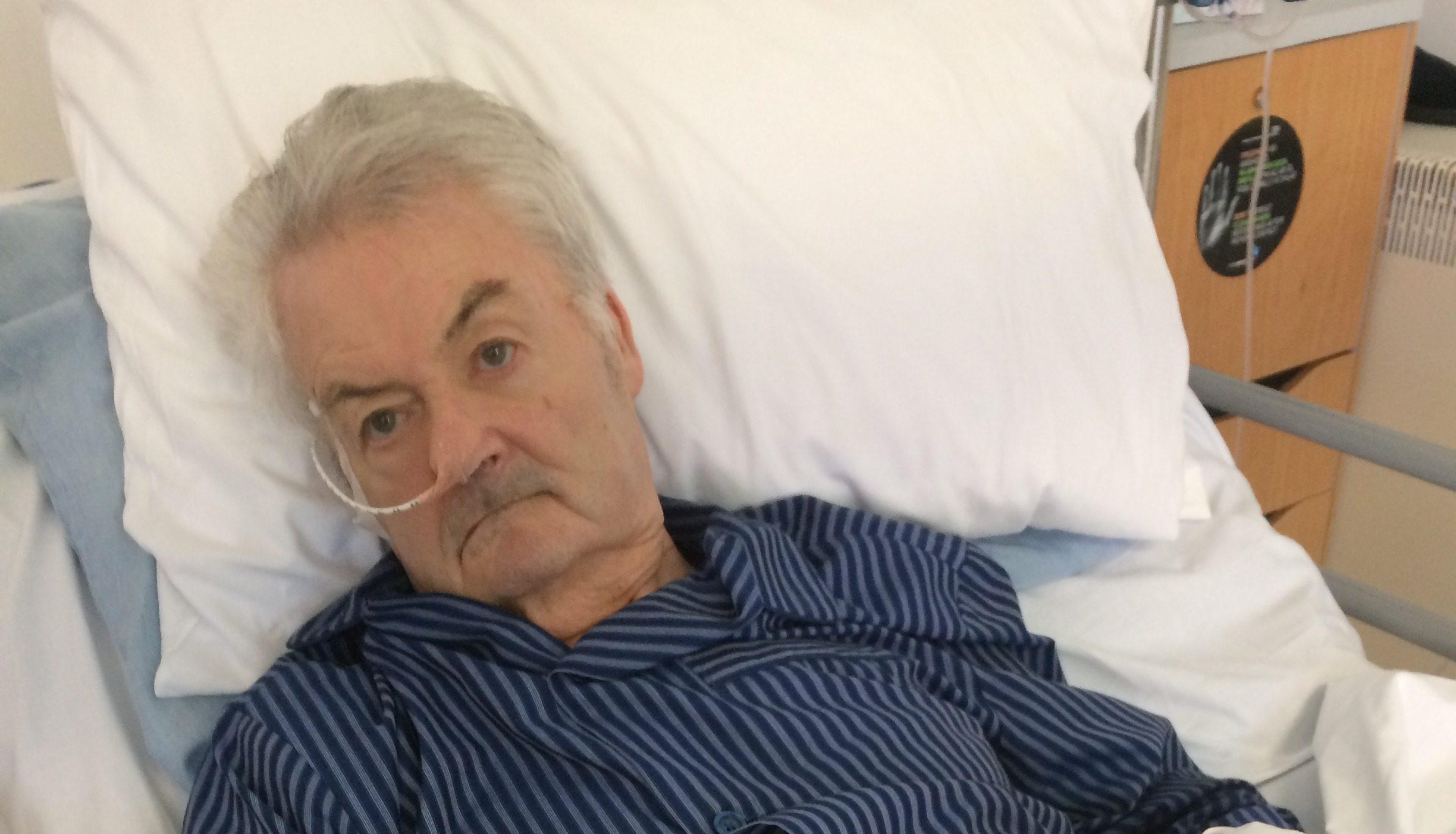 His wife of 36 years, Nita, was unhappy with his care and embarked on a quest to recover his care records.

However, the company noted her complaints, exonerated itself in an internal investigation in November 2017, and “misplaced” his records.

The Ombudsman’s office said both Mr Green and Mrs Green, 77, had suffered “injustice” in the way they had been treated.

Mrs Green said she “cried her eyes out” when she received the “cease and desist letter” in October last year – a move described as “poor practice” by the complaints tsar’s office.

The letter, sent on behalf of Pendine Park by Gittins McDonald solicitors in Wrexham, told her to “cease to send any further correspondence to any members of their staff and the organisation”.

It said her complaint had been dealt with and had “conclusively determined no wrongdoing within Pendine Park’s organisation”.

The Ombudsman’s office said: “I am disappointed that a solicitor’s letter was sent to Mrs (Green) to tell her that her complaint had been dismissed even as the Ombudsman’s investigation was ongoing, and to tell her to cease contacting the care home.

“I recognise that Mrs (Green) was a persistent complainant, who wrote repeatedly to the parties involved in her husband’s care.

“However, I consider the solicitor’s letter to be poor practice which caused significant distress to Mrs (Green), as did the other errors in dealing with her complaint.

“I uphold this aspect of Mrs (Green’s) complaint.”

Pendine Park director Gill Hughes said she was “confident” the level of care Mr Green received “was first class and appropriate” and she was “proud of the efforts of all our team during the time he was with us”. 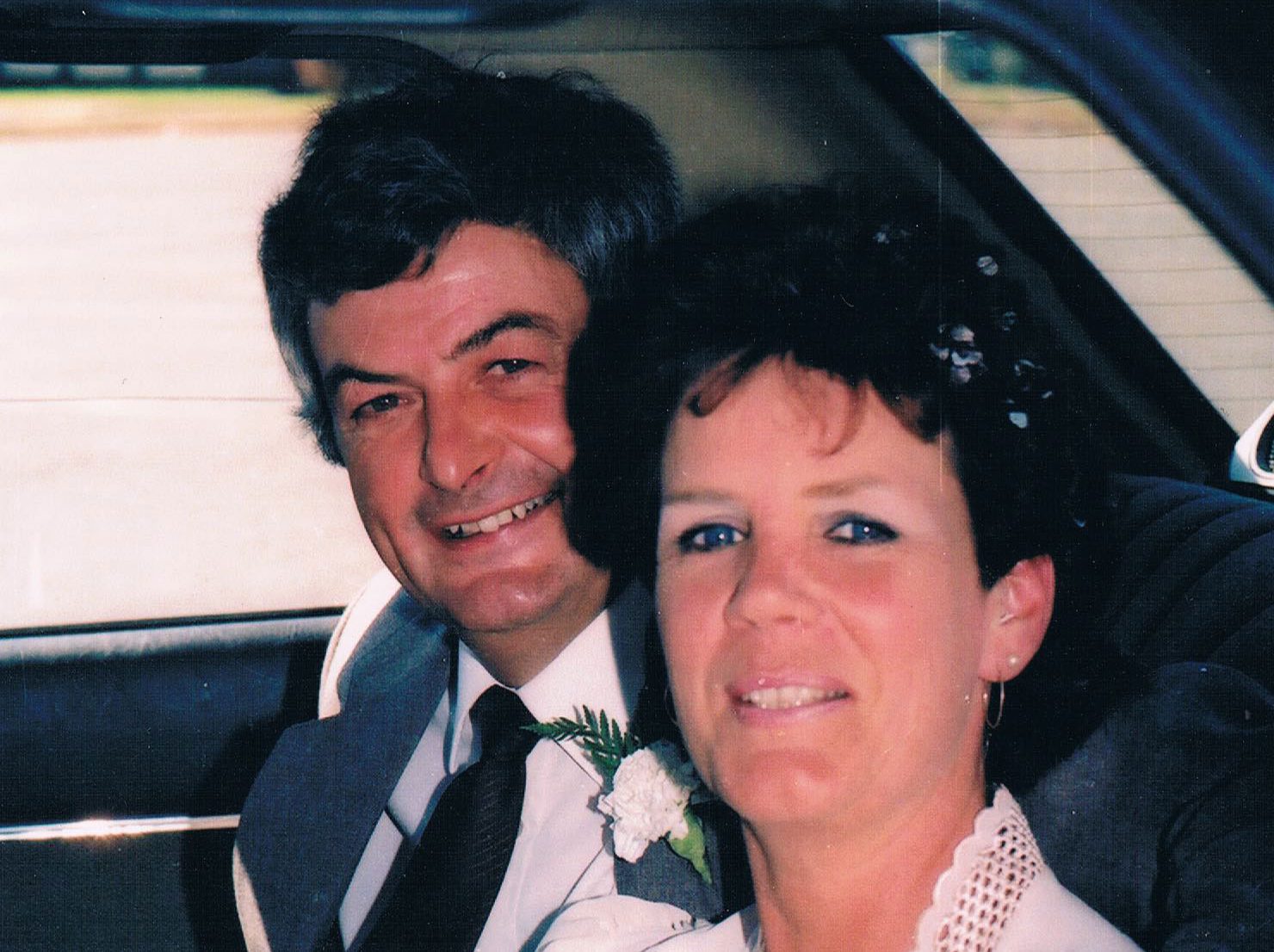 Pendine Park Care Organisation Ltd was told to apologise to Mrs Green for the “failings identified”, ordered to pay her £500 in “recognition of the distress she has suffered” and given four months to complete six improvements relating to training and record keeping.

Mr Green, 79, could not speak after suffering a stroke in 2011 and suffered from vascular dementia.

His behaviour had become too challenging for his wife, who had undergone a hip operation, and he was moved to hospital under s3 of the Mental Capacity Act in January 2017.

He was then moved to Cae Bryn on a trial basis on May 4 that year. 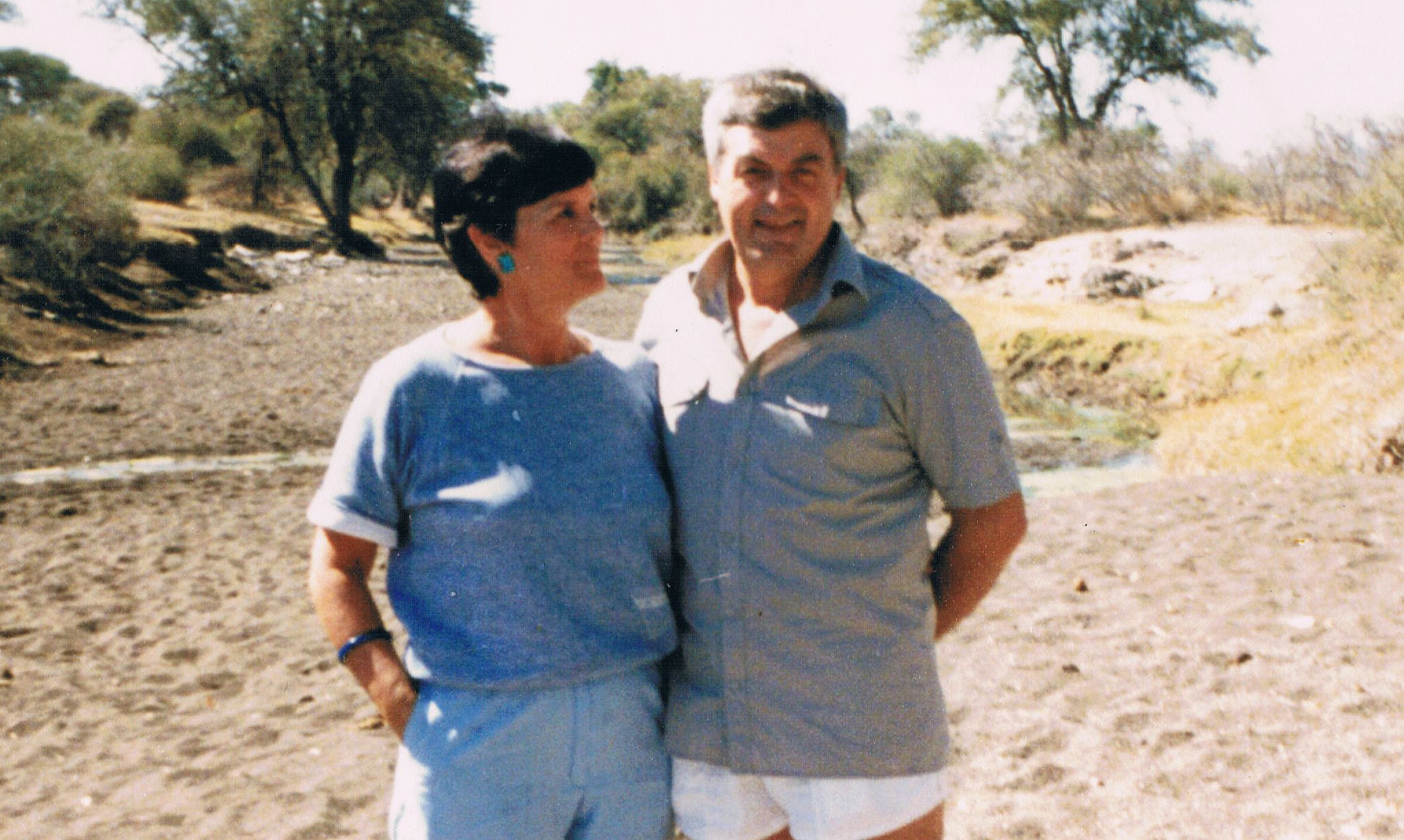 Mrs Green, who has two children and five grandchildren, said the couple had lived all over the world and Mr Green had been a welder and fabricator in gold and copper mines.

He was a keen walker up until his stroke and was a leader with a Flintshire club.

He had also been a keen Labour party member and knew Mark Tami, who had supported Mrs Green during the complaint process.

She told the Local Democracy Reporting Service (LDRS) she wanted to speak up so her grandchildren would remember her for “what I said, not what I didn’t” and for “all those who don’t have family to speak up for them”.

She said: “It’s destroyed me. If I had the choice of dying with dementia or cancer, please God let it be cancer because I would have a choice of having medication or not.

“But Howard didn’t have a choice because he couldn’t speak.

“People used to call him beautiful Howard – he was lovely. It was a privilege to be Mrs Howard Green.”

Mrs Green said her husband was convulsing and carers asked for a nurse to give him pain relief on the day he died.
He received medication around 10 minutes before he died and two carers were “crying by the doors”, she said. 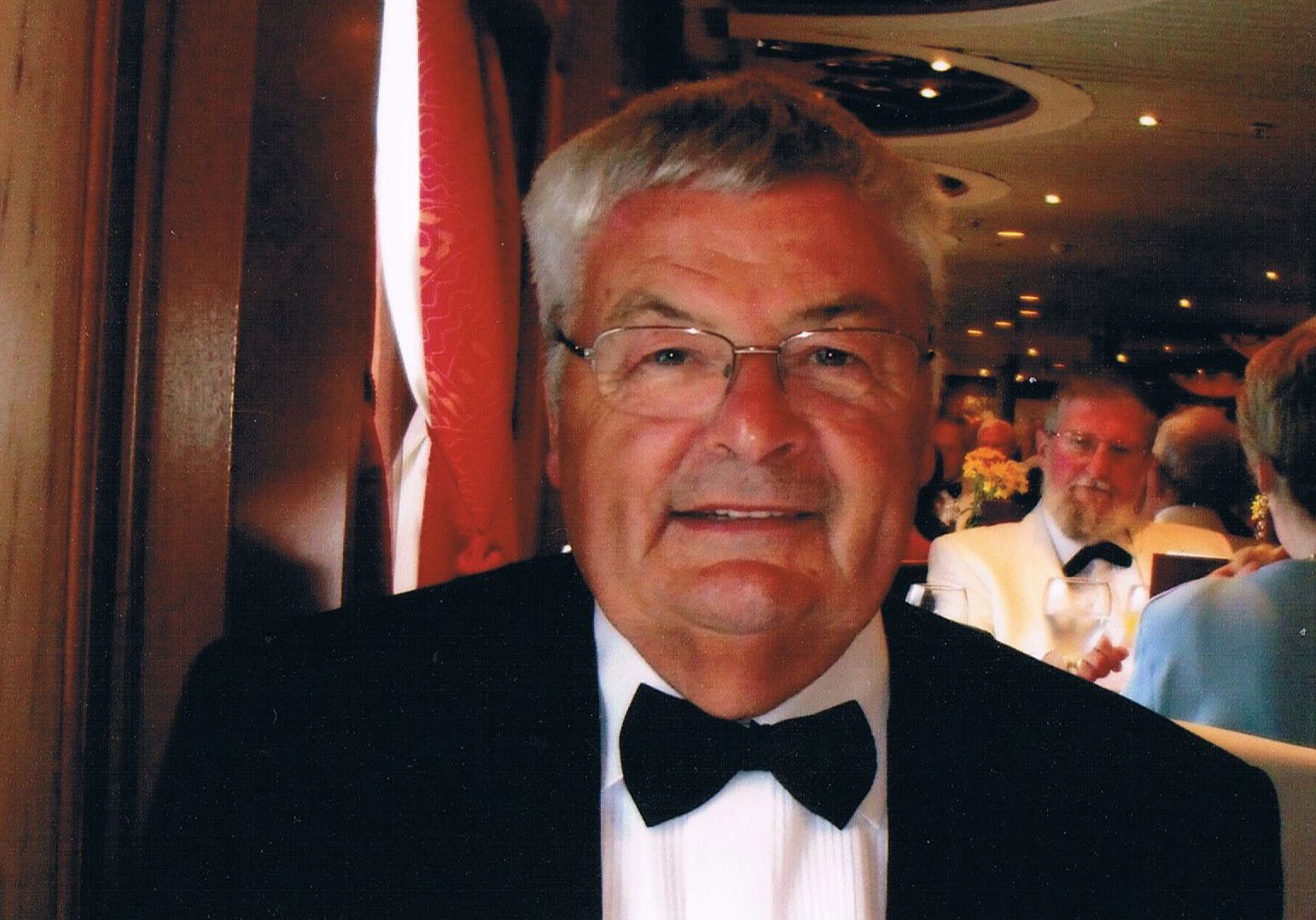 “It was chaos. That’s my last memories of my Howard.

“I miss him and I talk to him every night. It’s comforting.”

Gill Hughes, the responsible individual and a director at Pendine Park, said: “Mr Green was with us for a relatively short period in 2017, during which he was in hospital much of the time.

“We have acknowledged that there was an issue in relation to the retrieval of the file which was resolved.

“We fully investigated all complaints and actions were implemented during 2018.

“The home underwent a rigorous assessment as part of the Registration of Social Care Act in 2019 and has received a positive inspection report from the regulator.”