Nearly half of Wales’ electricity came from renewable sources in 2017 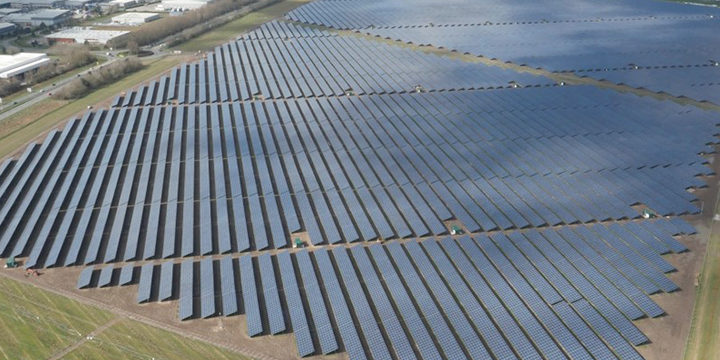 Nearly half of Wales’ electricity consumption in 2017 came from renewable sources, a new report has revealed.

Last year the equivalent of 48% of the country’s electricity, a rise from 43% in 2016, came from renewable sources as the country edges towards ambitious targets for clean energy by 2030.

The Energy Generation in Wales 2017 report showed that Wales generated more than twice what it consumed in electricity last year, making Wales a significant exporter of electricity to England, Ireland and the wider European network.

The report, published ahead of a debate in plenary today (Tuesday, 20 November), also showed that:

In September last year, the Cabinet Secretary for Energy, Planning and Rural Affairs Lesley Griffiths announced she wanted Wales to generate 70 per cent of its electricity consumption from renewable sources by 2030.

The Cabinet Secretary also set an ambitious target for 1GW of locally owned renewable electricity, and an expectation that all new renewable energy projects should have at least an element of local ownership by 2020.

For example, Gower Regeneration’s 1 MW solar farm at Dunvant is Wales’ first community-owned solar farm, whilst the Garreg Llwyd Hill wind farm in Radnorshire can provide electricity for the equivalent of approximately 26,000 homes and provides a significant community benefit fund.

Cabinet Secretary Lesley Griffiths said:  “I am delighted that Wales is continuing to towards our ambitious renewable energy targets and this report shows the impressive progress over the last year.

“With nearly half of our electricity consumption coming from renewable sources, as well as us being over half of the way to meeting our target for renewable electricity capacity in local ownership, we are seeing the huge steps made by the sector.

“As a government we are committed to accelerating the transition of our energy system in Wales, particularly through the increased use of renewable energy.

Our priorities are to increase energy efficiency, reduce our reliance on energy generated from fossil fuels and to actively manage the transition to a low carbon economy to benefit Wales.”