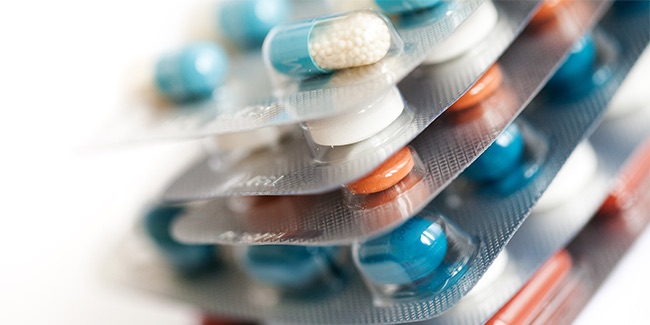 Tackling prescription drug dependence should be given a higher priority in Wales according to the National Assembly’s Petitions Committee.

The Committee concluded there is growing recognition of the issues surrounding prescription drug dependence (PDD) among clinicians and organisations, but there is no Welsh Government strategy aimed at addressing them and few targeted services.

As a result, patients are often referred to substance misuse services which may not be well-suited to providing the support they need.

The Committee report stems from a petition started by Stevie Lewis from Monmouth, which collected more than 200 signatures. Ms Lewis told the Committee:

“My name is Stevie Lewis and in 1996, at the age of 41, I was prescribed an SSRI (Selective Serotonin Re-uptake Inhibitor) antidepressant for intermittent insomnia and PMT.

“In 2002, after several attempts at stopping and failing, I discovered that I had become physically dependent on the drug.

For years I kept trying to come off the drug and each time the withdrawal symptoms got worse and worse.

“In 2009 I developed a movement disorder which has its roots in long term use of an SSRI antidepressant. Eventually I stopped in 2013 and have been through a long and crippling withdrawal.”

Ms Lewis highlighted both antidepressants and benzodiazepines (sedatives) as among the medications which can cause PDD, with patients potentially experiencing difficulties coming off them due to side effects.

The Committee also received concerns that:

“The Committee received a range of concerning evidence about the impact that attempting to stop a range of prescription medication can have on individual patients,” said Janet Finch-Saunders AM, Chair of the Petitions Committee.

Antidepressants and other prescription medications can be a lifeline to many people. However, there is a growing body of opinion that it can be difficult to stop using some medications and that not enough advice is available to patients at the outset.

What is clear is that we need to do more to improve the support and information that is available to people who are prescribed these medications.

The Committee received evidence demonstrating that good services exist in parts of Wales, and we feel that these should be replicated much more widely.

The personal experiences we have heard during this inquiry have been, at times, deeply upsetting and we thank the petitioner for having the courage and strength to bring this to our attention.”

“The Welsh public petitions process has turned out to be truly democratic and empowering. All those who provided evidence to my petition were listened to with attention and respect.

“The committee has taken seriously my contention that we need to be able to hold as true two apparently conflicting beliefs about antidepressants at the same time, namely that they can help people and also that they can harm people.

And once a patient has been harmed by any drug that causes dependence and withdrawal, there are no nationwide NHS services in place to guide and support their recovery. I look forward to hearing the Welsh Government debate this issue in the Senedd.”

The Committee makes 10 recommendations, including:

The report will now be considered by the Welsh Government.

More information about the petition can be found here.