Met Office warning for ice and snow which could affect Flintshire 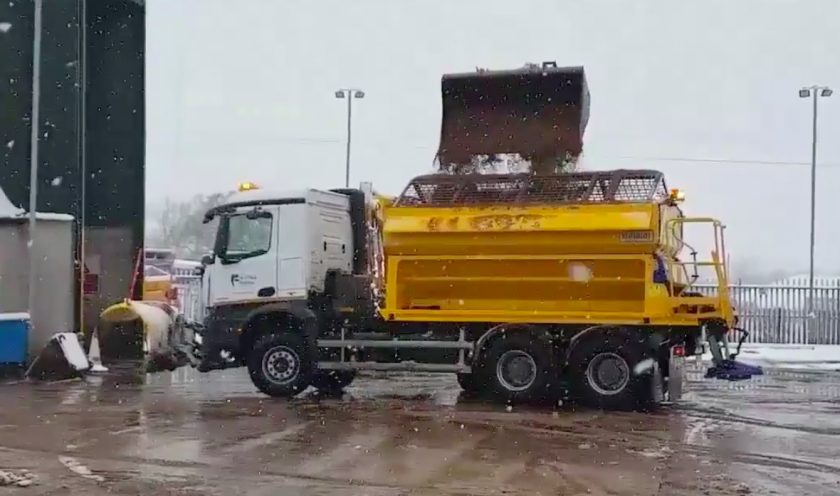 The Met Office has issued a yellow weather alert for ice and snow which is set to hit a large part of the UK later this evening and into Wednesday.

The alert – which comes into play at 8pm tonight until 10am on Wednesday – covers Flintshire as well as neighbouring counties in both Wales and England.

Any snowfall locally will mostly be over higher ground, the Met Office has said.

These showers will fall as a mixture of rain, hail and snow at times, the snow mostly over higher ground.

Some places are likely to see 1-3 cm of snow, mainly above 200 m, with 4-8 cm possible over the higher ground in northwest England, Wales and west Scotland.” 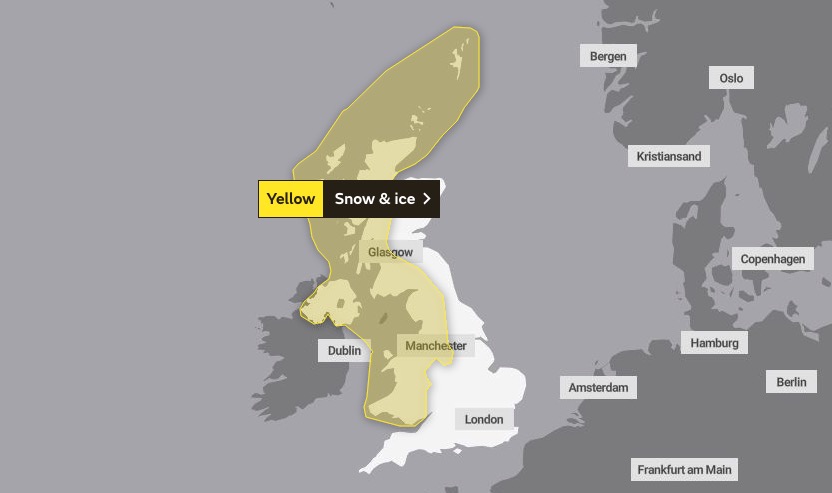 Chief Meteorologist Frank Saunders said: “Later on Tuesday and early Wednesday, don’t be surprised to see some snow falling even in Wales and the south, although again most of any lying snow will be over hills.”

Showers in the south will often be accompanied by strong winds, while there is a risk of overnight ice across the north and west especially tonight and Tuesday nights. It could turn more generally wet again later in the week.”