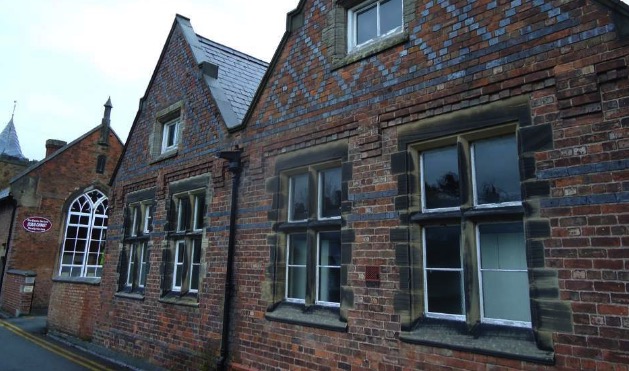 A library in Flintshire founded by former prime minister William Gladstone could be set to expand its accommodation for people to come and study.

Gladstone’s in Hawarden is the UK’s only residential research library and currently has 26 bedrooms where visitors can stay while they work and take in some of around 150,000 printed items on offer.

The library has now applied to Flintshire Council in order to convert a former school hall into six guest bedrooms, along with a communal study and quiet areas.

The Grade II-listed Stephen Gladstone Hall on Church Lane was previously part of Hawarden Infants’ School, but has been used more recently as a church hall and book repository.

Architects acting on behalf of the library’s trustees said it would help to bring a largely redundant building, which was originally built in 1875, back into use.

In a statement detailing the proposals, representatives from Ainsley Gommon Architects said: “The proposal is aimed at bringing the Stephen Gladstone Hall structure into study bedroom accommodation with the minimum of alterations which might affect the significance of the existing building.

“The scheme should secure the future viability of the building.

“For the reasons set out in this statement, the proposed alterations are totally compatible with the preservation of a listed building and will not have a harmful impact on a high significance building or affect its setting within the conservation area. 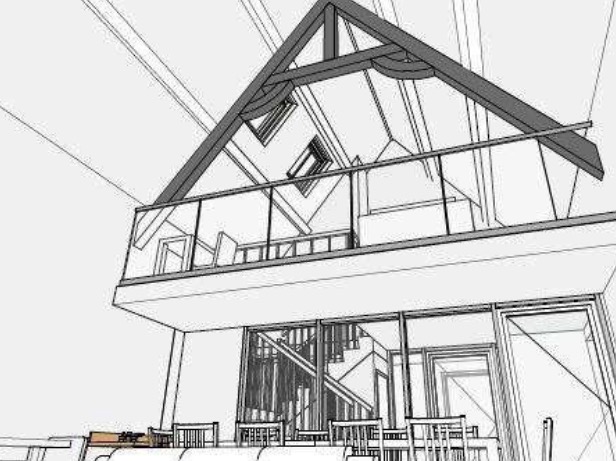 “The proposal will give much needed additional accommodation for guests of Gladstone’s Library and provide a sustainable and inventive re-use of a redundant Grade II listed building.”

Originally known as St Deiniol’s, the library was founded in 1895 by the politician, who lived at nearby Hawarden Castle during his later years.

The local authority is aiming to make a decision on the proposals by early next month.