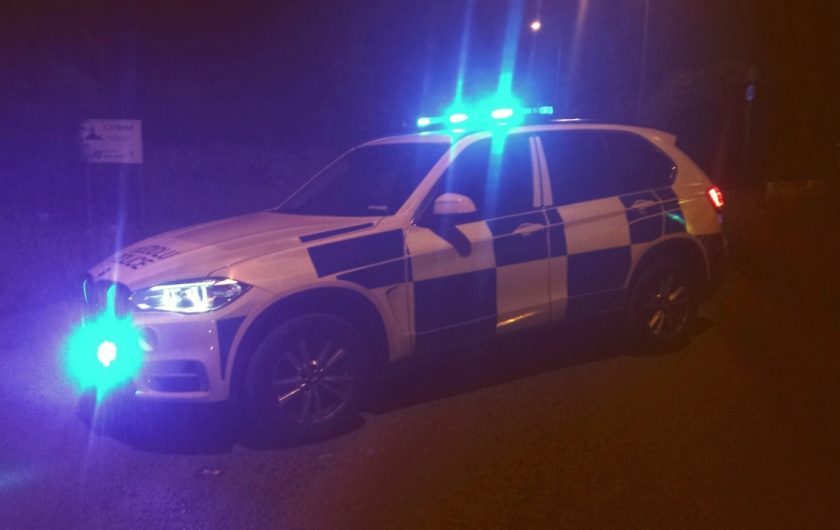 Four men have been arrested following a ‘domestic incident’ involving a ‘bladed weapon’ in Flint overnight.

Officers from Chesire and North Wales Alliance Armed Policing Unit were called to a property on Holywell Road just after 1 am this morning (Saturday 26 September).

Police say an operation involving specialist negotiator officers brought the incident to an end at 3am there was ‘no risk to the public in the area at any time.’

“At 01:05 hours this morning North Wales Police Armed Alliance officers attended to a report of a domestic incident involving a bladed weapon at an address on Holywell Road in Flint.

After an operation supported by specialist negotiator officers, the incident was brought to a safe conclusion shortly before 03:00 hours.

Four men were arrested on suspicion of public order offences following the incident and remain in police custody while enquiries are being completed.

There was no risk to members of the public in the area at any time.”