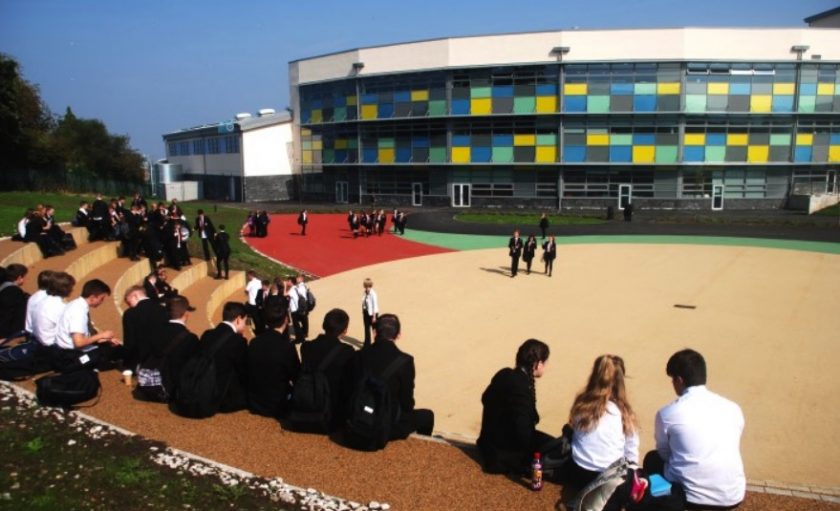 Schools in Flintshire are set to face increasing financial troubles in the wake of the coronavirus crisis, it’s been revealed.

It comes as a report shows the county’s eleven secondary schools had deficits amounting to more than £2.3m at the close of the last financial year, which ended just as the pandemic began to take hold in the UK.

The latest figures published by Flintshire Council show two schools were in the red by more than £700,000 as of the end of March.

Meanwhile, the overall level of reserves held by schools in the area had dwindled to just £112,000, which represents a reduction of £1.2m (92 per cent) compared with the previous year.

Senior figures have warned the situation could get worse as the true impact of Covid-19 on school purse strings becomes known.

In the document, the local authority’s chief education officer Claire Homard said: “Managing the financial situation during the current financial year will be very challenging for headteachers and governors which will be exacerbated by uncertainties associated with the Covid-19 situation.

“Secondary school budgets continue to be under significant pressure.

“Both schools are forecasting a worsening financial position in future years with little expectation of being able to recover the deficits.”

The report shows schools may need to review their staffing structures to balance the books, which could result in redunancies.

It also states that continued pressure on finances may result in increased class sizes, a reduced curriculum and falling standards.

Ms Homard said a number of factors had contributed to the problem, including low pupil numbers and government cuts.

Ms Homard said: “The ongoing austerity measures over recent years have resulted in schools having to absorb inflationary increases in pay, pension and National Insurance increases.

“Smaller secondary schools with increasing deficits elicits the question as to whether the funding formula provides sufficient resource for schools to operate sustainably.

“St David’s pupil numbers for September are estimated at 350 and Treffynnon 477.”

Although the county’s primary schools hold a collective surplus of £1.9m, there was also a reduction in balances of £663,000 (26%) compared to the previous year.

The report will be discussed by members of the council’s education, youth and culture scrutiny committee at a meeting on Thursday (November 5, 2020).