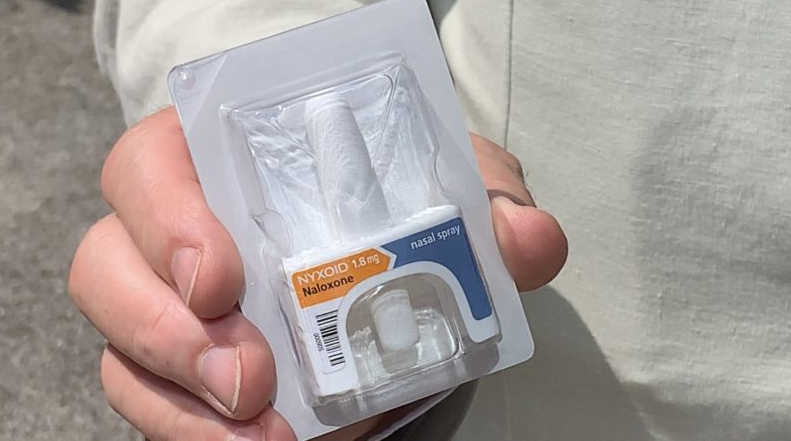 North Wales Police is to be first force in Wales to give officers an “overdose reversal drug” to save addicts’ lives.

The six-month trial, championed by the region’s Police and Crime Commissioner Arfon Jones, will see 12 Flintshire officers trained to administer Naloxone via a nasal spray from March 5.

The drug effectively reverses the effects of an opioid overdose. It works on people who have overdosed on drugs such as heroin, methadone, fentanyl and carfentanyl, which can shut down the body’s respiratory system.

Mr Jones said officers should be there to protect the public and this is another “tool in their armoury”, as they increasingly deal with welfare calls.

North Wales has been deluged with Class A drugs from so-called County Lines gangs in recent years.

The 12 officers chosen for the trial will undergo one day’s training by Betsi Cadwaladr’s substance misuse team, before being allowed out with the spray, which will have to be prescribed to each officer by a medical professional.

Inspector Iwan Jones said officers welcomed the move and those selected for the trial in Flintshire had volunteered.

He said: “It’s about equipping police officers properly to do the job. They have asked for this because they realise the importance of it.

“If we can do our bit to help – that’s what we do first and foremost, we save lives. It’s about harm reduction.

“I have been in Flintshire for 12 years and it’s an area where opiates are the biggest problem.” 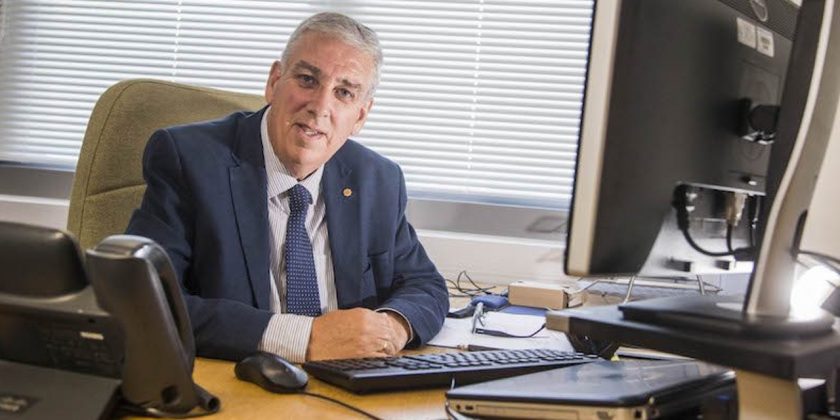 The drug has already been rolled out to officers by West Midlands Police. The first time it was used they mistook a sleeping man in a shop doorway for a drug addict.

Despite not needing the dose he was able to leave hospital a few hours later with no ill effects.

The shot is given in one nostril and the effects are said to be almost immediate.

Health professionals who use the drug have reported addicts, unaware they were close to death, have been upset after having been given it because it negates the high of opioids.

Mr Jones says not only will the drug prevent unnecessary deaths,  it will also potentially reduce the need for investigations by Independent Office for Police Conduct (IOPC).

The force has to refer itself to the IOPC in most cases where someone dies in their care.

Mr Jones believes the trial will be a success. He said: “Officers are often on the scene before the Welsh Ambulance Service. It’s not about taking over from the ambulance service.

“There’s no difference between carrying a defibrillator and carrying Naloxone. It’s a case of doing what’s right.

“I suspect all North Wales Police officers will be carrying it in future.”