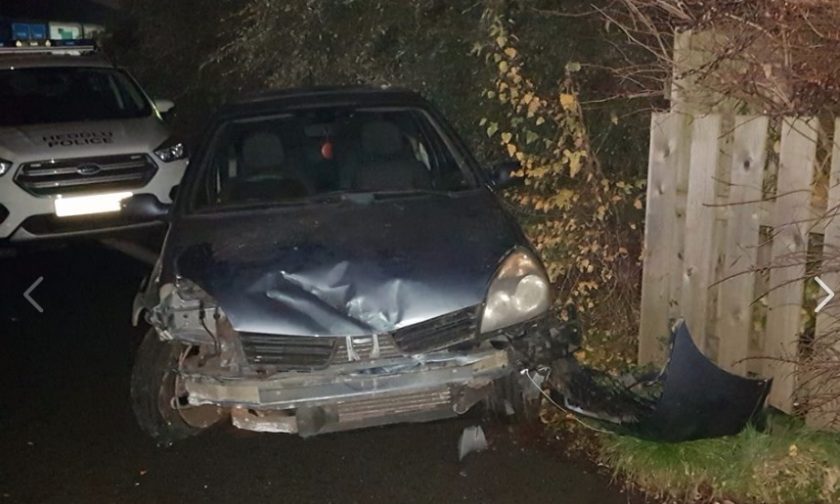 Police say a driver tested positive for drugs following a crash, the exact location of the incident hasn’t been revealed by officers.

In and another incident a driver who was stopped by police in Northop ‘failed’ to give a breath test and was subsequently arrested.

In update on social media a spokesperson for the South Flintshire police team said:

“Two dangerous drivers taken off the road tonight by officers from rota 1.

A suspected drink driver was arrested in Dobshill after failing to provide a sample of breath.

In another incident a suspected drug driver was arrested after providing a positive sample for cannabis and cocaine after crashing his vehicle.”