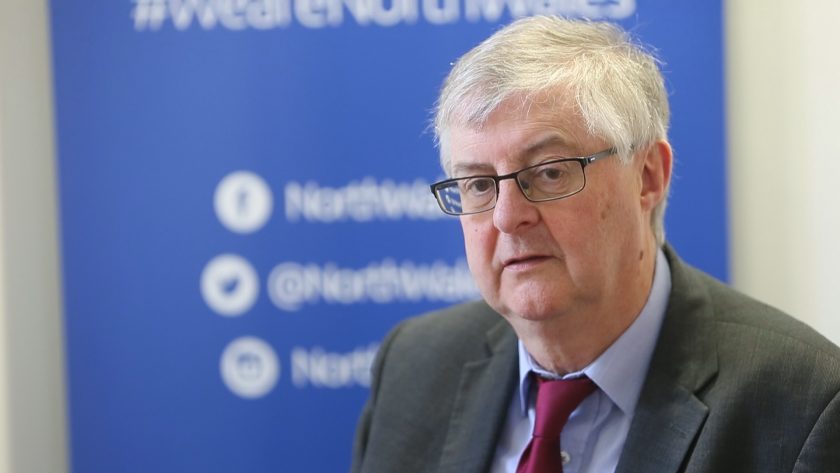 Devolution in Wales is “under serious threat” due to the actions of the UK Government, according to the country’s First Minister.

It follows calls for a “radical reform” of the way the union is set up in the light of rocky relations between the two administrations during the coronavirus pandemic.

Leader of the Welsh Government Mark Drakeford has continually criticised his Westminster counterpart Boris Johnson after accusing him of failing to communicate with the devolved nations throughout the health crisis.

Over the weekend, North.Wales reported how a Flintshire Conservative MP had floated the idea of “suspending devolution” after criticising a ban which has forced supermarkets to stop selling non-essential items. 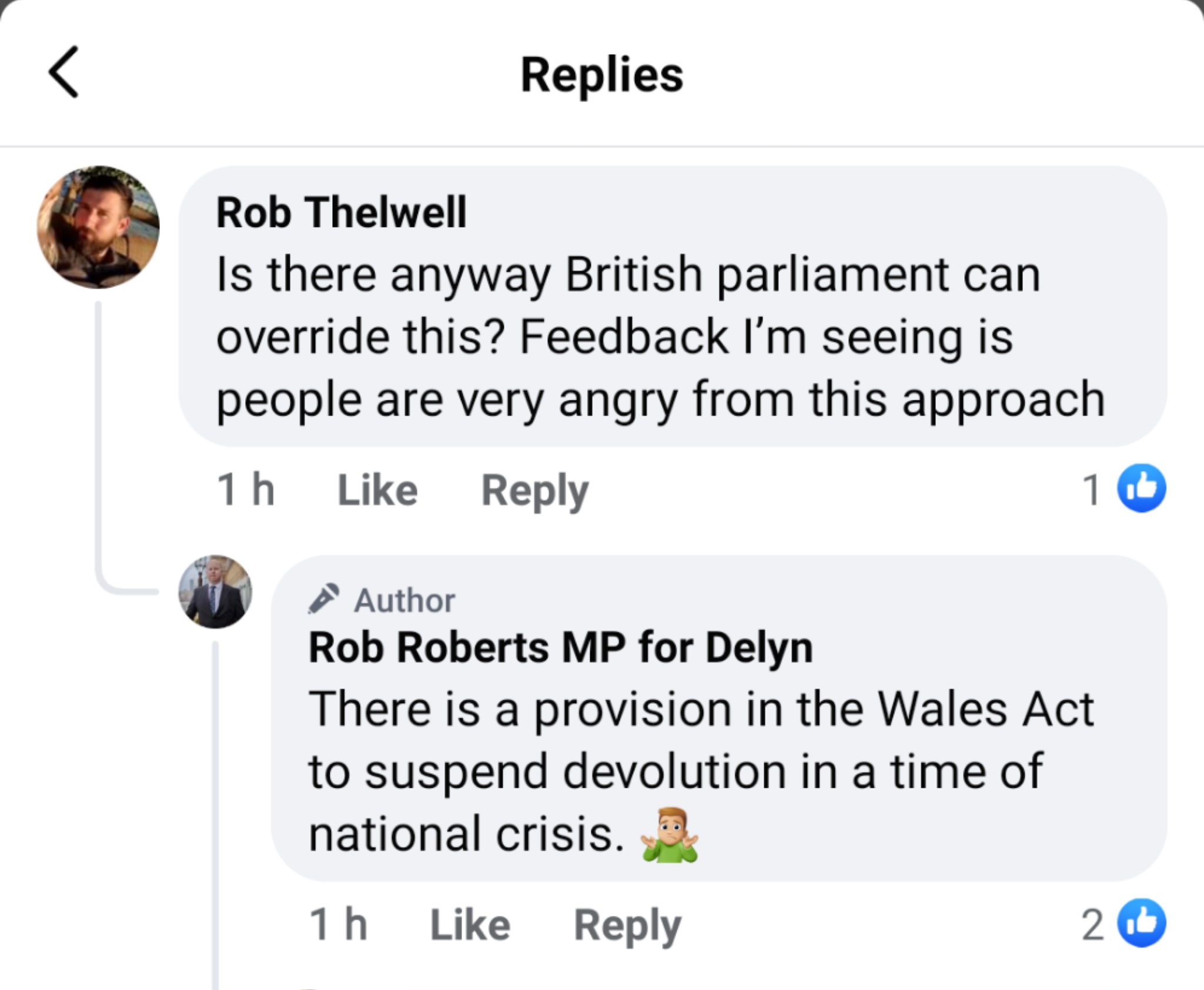 After a report was published today highlighting the current state of relations, Mr Drakeford said controversial new Brexit legislation also amounted to an “assault on devolution”.

He said: “Covid-19 has raised awareness of the respective responsibilities of the UK Government and the Welsh Government.

“It has shown that Wales can, and should continue to, benefit from the decisions made by our devolved institutions, based on our circumstances, as well as wider measures across the UK.

“The association of nations in which we have been able to share risk and reward in these unprecedented times has also been to our advantage.

“To secure those advantages for the future we need radical reform of the UK, making it authentically a voluntary association of nations where sovereignty is held by each nation and then pooled for common purposes.

“Unfortunately, relations with the UK Government are not as we would wish them to be.

“Sometimes carelessly, and sometimes deliberately, in its desire to centralise power and remove obstacles in all branches of government to exercising that power, the UK Government is undermining devolution.

“The constitutional settlement that has been supported by the people of Wales in two referendums is under serious threat.”

Despite his criticism, Mr Drakeford said there had been “notable examples of working together” recently.

Ministers of devolved governments have attended 17 meetings of COBR(M).

The Chancellor of the Duchy of Lancaster has also convened ad hoc four nations meetings to share experience and insights on the response to the pandemic, and there have been more frequent meetings of the four UK Health Ministers.

He added: “This recent engagement has demonstrated the potential for collaboration and co-ordination, but at the same time has served to underline how much more effective such engagement could be, with proper planning and preparation as part of the reformed inter-governmental structure we are seeking.”