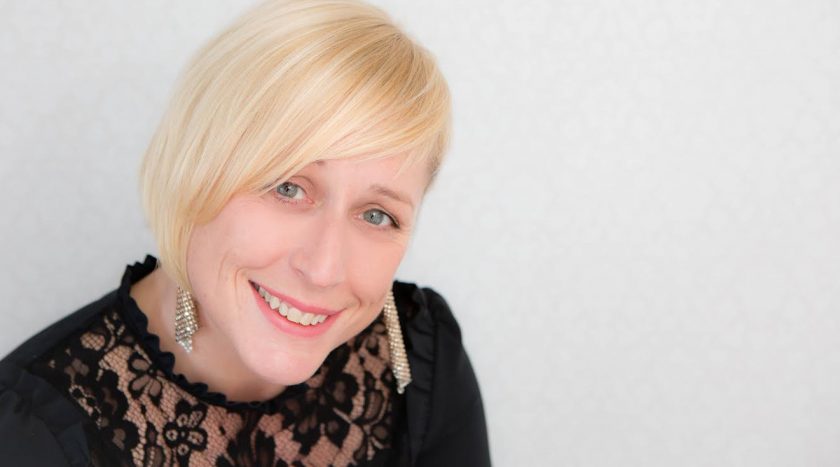 The work of a Deeside photographer has been brought in to sharp focus after a wedding shot she took was shortlisted for a prestigious UK-wide award.

Stacey Oliver, a mum-of-two from Sealand, has reached the finals of the Guild of Photographers Image of the Year Competition, for a wedding photo she took at The Belsfield Hotel, Windermere, in Cumbria’s Lake District National Park.

The Guild of Photographers is a highly respected UK based association for photographers which has members from all over the UK and overseas.

It runs an on-line monthly photographic competition, judged by internationally respected judges with awards given to the best of the thousands of entries it receives. 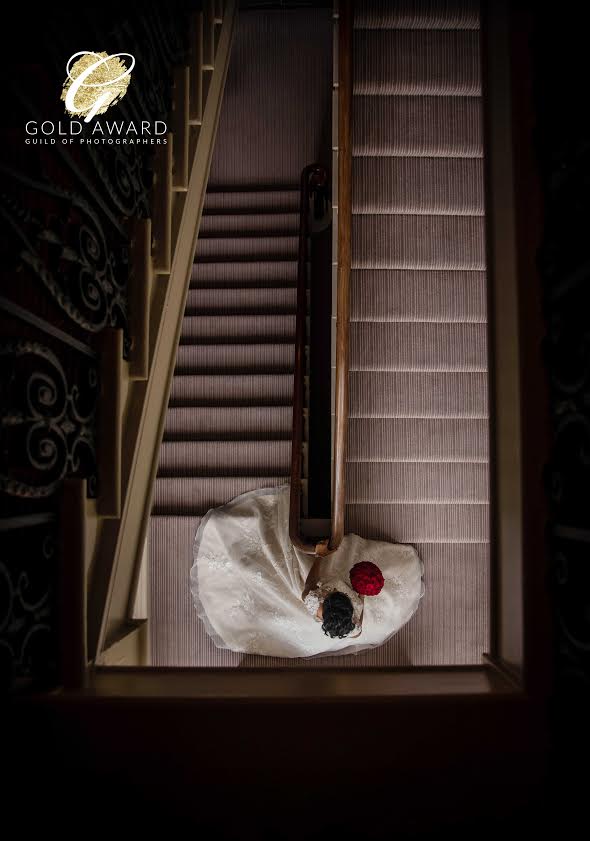 At the end of each year, a top ten is selected for various categories with a winner picked from each who are then in the running for the overall Image of the Year top award.

Stacey’s eye-catching picture has been selected in the top ten images for the wedding category which has earned her an invite to the Image of the Year final.

The winners of each category will be announced at a glittering ceremony at Crewe Hall in Crewe, Cheshire, on February 2 next year, along with an overall winner who will take the Image of the Year top title.

Stacey, 41, a former newspaper photographer who set up her own business, Stacey Oliver Photography, just over two years ago, said:

“I am thrilled to have made the top ten for the wedding category.

It feels like such a privilege to have made the finals of such a prestigious awards which are entered by so many brilliant photographers.

I have had a really busy year, photographing some amazing couples on their special days so to receive this news has been the icing on the cake.

It’s given me a real boost and if I get no further than the top ten then I will still feel very proud that other people have judged my work and thought it worthy of making the finals. It’s a fantastic compliment.”

“One of the Guild’s aims is to drive standards and creativity amongst photographers.

Our competition certainly does that, for the standard of the entries we see each month is quite staggering.

“To have an image recognised by the Guild in the monthly competition is difficult enough, so to have an image selected as being one of the best in a category for the end of year Final is without doubt an incredible achievement, and shows just how talented photographer, Stacey Oliver, is.”