Consultation launched over plans for 160 new houses in Flintshire village 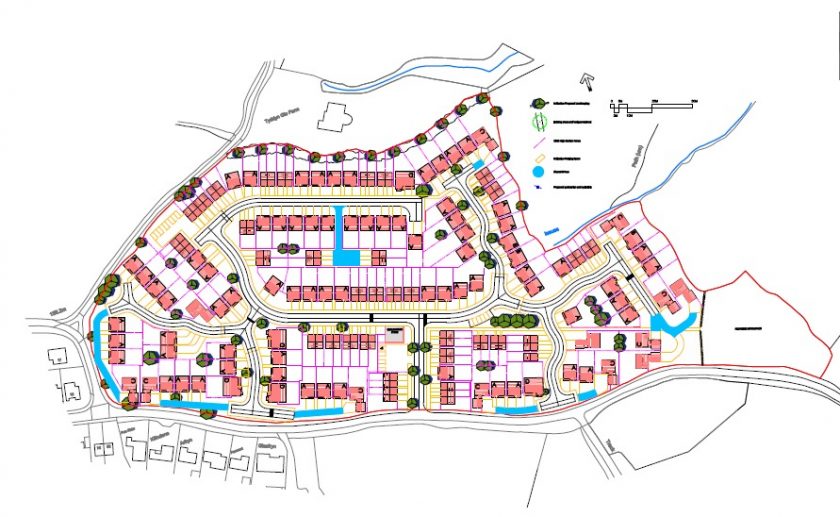 A consultation has been launched over plans to build 160 new houses and a convenience store in a Flintshire village.

The Bromfield Group wants to build a large development on farming land off Dingle Road in Leeswood.

It comes despite proposals by Morris Construction for the same number of homes at the site being rejected by a planning inspector in 2006. 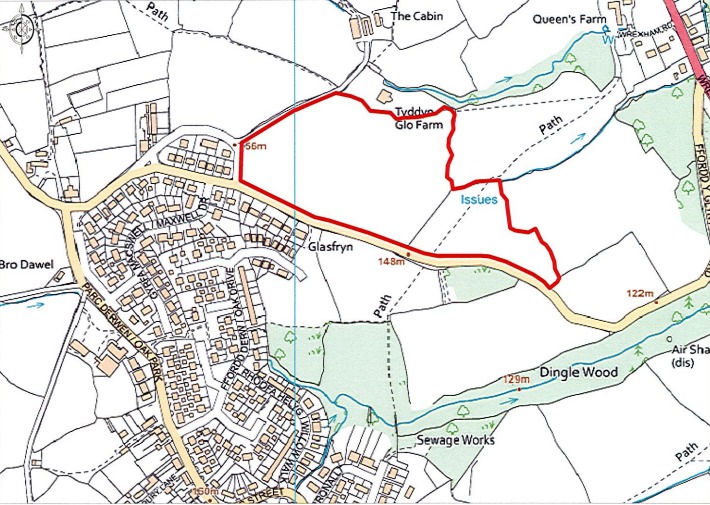 Clive Nield, who was appointed by the National Assembly for Wales, said he felt it would cause ‘substantial harm’ to the character of the village.

However, the Mold-based developers have claimed their application meets the current demand for housing in the area.

In a planning statement they said: “The type of housing proposed reflects the needs of a first-time buyer up to large family homes.

“There is a high demand for this type of housing in Leeswood and the surrounding area, predominantly providing dwellings suitable for couples and families.

“The development would include four affordable dwellings to be built and gifted to the local authority. 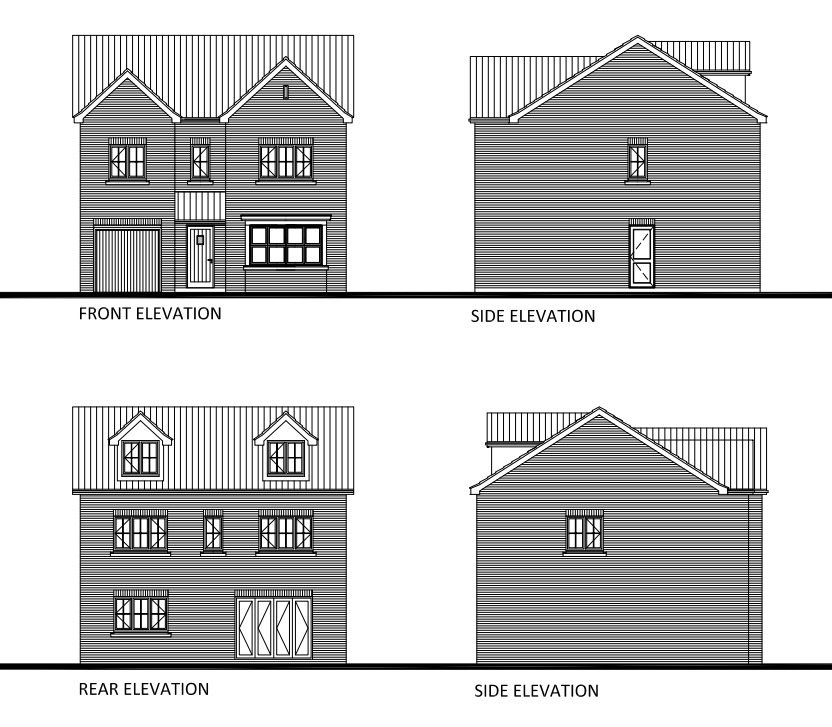 “It is considered that these will appear attractive to young people and families, thus ensuring that local young people are able to stay within the community.

“The convenience store will create jobs and provide a location for the sale of local produce as well as keeping some local spend within the community.”

The proposed development would provide houses ranging from two to five bedrooms in size, each with at least two parking spaces.

The convenience store is expected to be located on the main entrance into the estate.

The company’s representatives said that if permission is received it would aim to build up to 20 houses per year.

They said: “The proposal is contrary to some development plan policies as the site lies outside of the development boundary.

“As the Flintshire Unitary Development Plan is now out-of-date, we consider that significant material weight should be given to the lack of housing-land supply that Flintshire County Council currently have when determining this proposal.

“It is considered that this proposal could increase housing land supply within a highly sustainable location.”

Anyone who wants to make comments about the development must do so by January 20.

A formal application will be submitted to Flintshire Council at a later date once all the feedback has been considered.