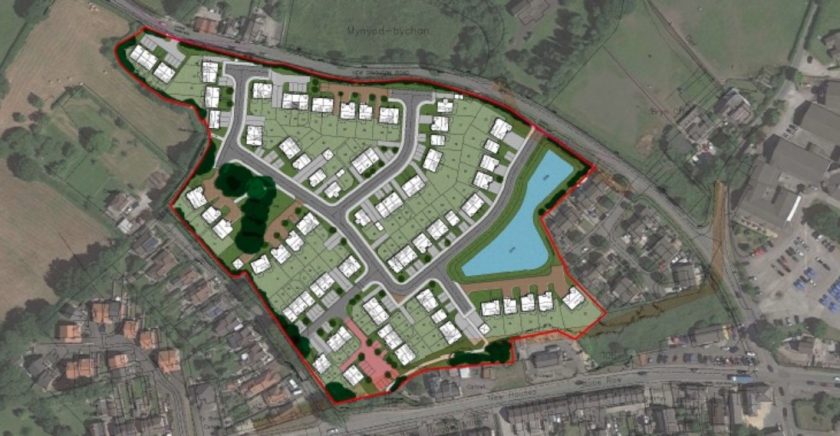 Concerns have been raised about the possibility of around 100 new homes being built in a small village in Flintshire.

A housing company has recently completed a consultation on proposals to develop land in New Brighton, near Mold.

Stewart Milne Homes wants to create a mixture of two to five-bedroom properties in an area south of New Brighton Road.

However, residents living nearby believe the scheme for 97 properties would increase the village’s population by up to a third.

They also claim the field where the houses would be located is prone to flooding, which has led to sewage leaking onto a residential street on 19 occasions in the last eleven years. 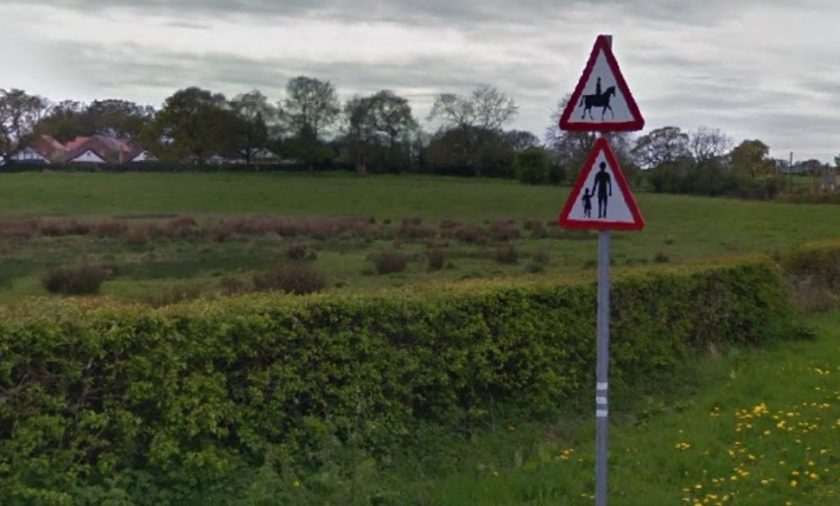 A spokesman for the New Brighton Residents Group, which is campaigning against the scheme, said: “We’re a small community and we don’t have many real amenities.

“We don’t have a shop or a post office and we only have one hotel.

“The field is renowned for flooding because underneath is clay and clay does not allow water to naturally run off.

“When we have heavy rain, as we did about two weeks ago, the water gets into the foul drains and causes them to overflow, resulting in raw sewage spilling out onto the road.

“If they build more houses on this field, it’s already known that will increase surface water run-off.”

The group is planning to hold a meeting to discuss the proposals on Friday starting at 7pm at New Brighton Community Centre.

Stewart Milne Homes has been approached for comment about the group’s concerns.

In a flood consequence assessment accompanying the consultation, civil engineers acting on the firm’s behalf said they believed the site was at low risk of flooding.

They said: “The site, following mitigation of surface water flooding, can be considered to be at low risk of flooding from all sources.

“There is no requirement to impose planning conditions on the development to ensure no additional risk to life and minimal damage and disruption to people and property and the natural environment.

“The proposed drainage strategy adopts the principles of the national tandards and implements the sustainable drainage systems in accordance with the manual guidance.”
They added that the homes would be designed to meet the area’s needs.

Formal plans are likely to be submitted to Flintshire Council at a later date.