Alyn and Deeside MP Mark Tami will be writing a regular column on Deeside.com with updates on his work in Westminster and closer to home.

Mark writes: The last fortnight has been busy both in Westminster and in Alyn & Deeside.

In parliament the procedural work to get the new session up and running continues, along with some key votes on the Brexit bill.

Before the election I voted against it, because the deal is a bad one for manufacturing jobs in Alyn & Deeside which we depend on, and for peace in Northern Ireland.

Whilst I have always said I will support a Brexit deal which protects these, Boris Johnson’s deal puts both at risk. It was a bad deal in November and it’s a bad deal now.

Locally in the last week, I have done a roving surgery in Saltney, visiting residents in their homes.

My next scheduled surgery is Saturday 18th January at 9.15-10.15 in Rivertown church in Shotton then at 10.45-11.45 at Connah’s Quay Labour Club. Anyone is welcome to come to either surgery if I can be of any help with any issue.

I was delighted to welcome Sir Keir Starmer, the Labour leadership candidate, to Connah’s Quay last Friday and I have nominated him for Leader and Angela Rayner for Deputy Leader. 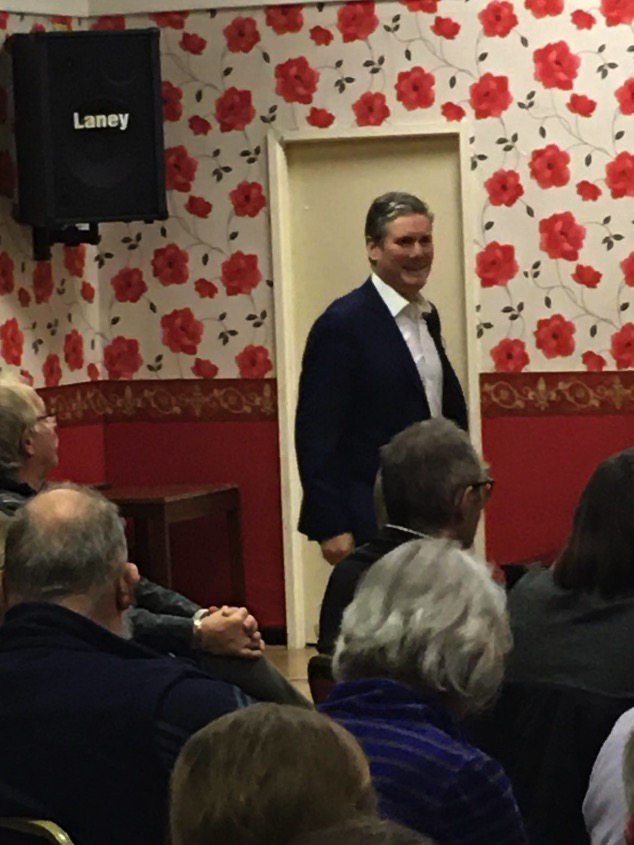 The event was well attended and his points well received. Supporters of Labour can join the party until next Monday (20th January) to have a say in the leadership election.

I have also written to the Chancellor of the Exchequer to ask him to consider waving taxes when someone is moving house due to disability or illness, after being contacted by a constituent in this situation.

This would be similar to the support given to first-time buyers and seems like a fair and reasonable thing to do.

I will return to this issue in a future column when I receive a reply. 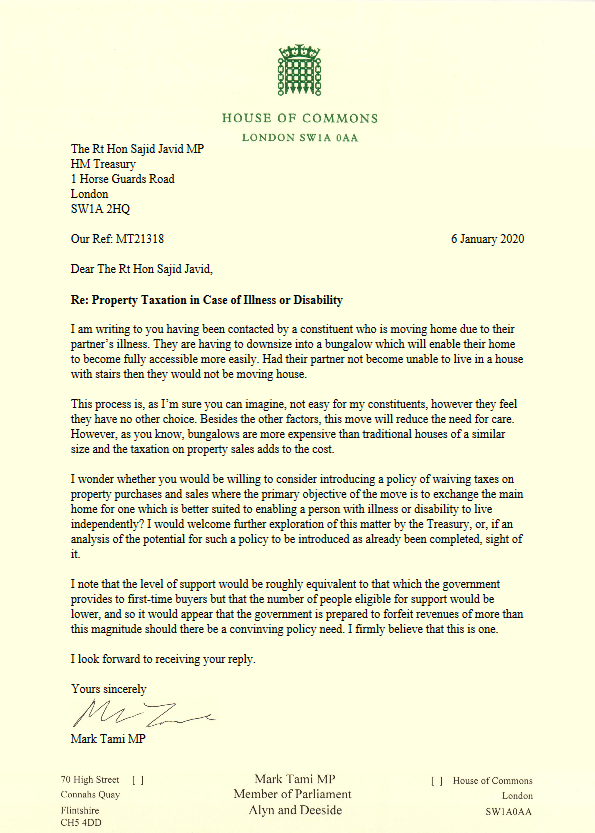 I have also raised concerns with Mondi, the packaging producer on Deeside Industrial Park, about their proposed closure of the plant with the loss of 160 jobs.

I will be raising this issue with the Welsh Government’s Economy Minister, Ken Skates, and I call on Mondi to avoid taking any decisions which will affect their committed and hard-working employees.

My office stands ready to help anyone who has been affected by this or any other issue and can be contacted on 01244 819854.