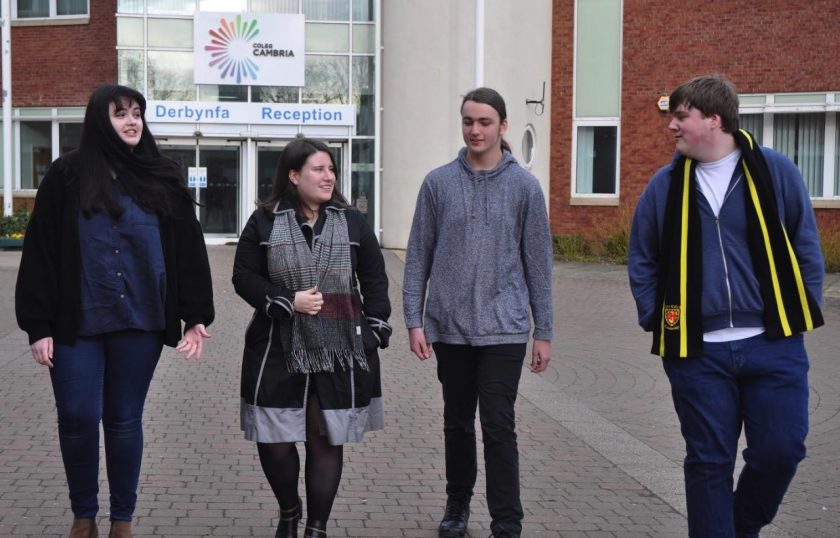 Seven learners from the Coleg Cambria Wales will begin life at Oxford and Cambridge this September.

The outstanding achievement of this magnificent seven – four of which are ex pupils of Ysgol Clywedog in Wrexham – follows Cambria’s record-breaking A level results last summer, when the institution achieved an overall pass rate (A*-E) of 98%, including the first cohort to ever complete exams at the £14m Deeside Sixth Form Centre.

Chief executive David Jones said he was “immensely proud” of the students and staff at both Yale in Wrexham and Deeside for again raising the bar and aspirations of everyone at the institution.

“To have seven learners receive offers from Oxford and Cambridge universities is incredible,” said Mr Jones.

“And to do this in seven completely different subjects is testament to the excellence we strive for across the board, both academically and socially.

“It just shows that if you put your mind to it you can do anything, and that Cambria and north east Wales continue to punch above their weight, setting new standards and providing inspiration for those who follow.”

One learner who really put her mind to it was Aleesha, who bounced back from disappointing GCSE results and a tough first year of sixth form to swap her A levels and secure a place at Oxford. 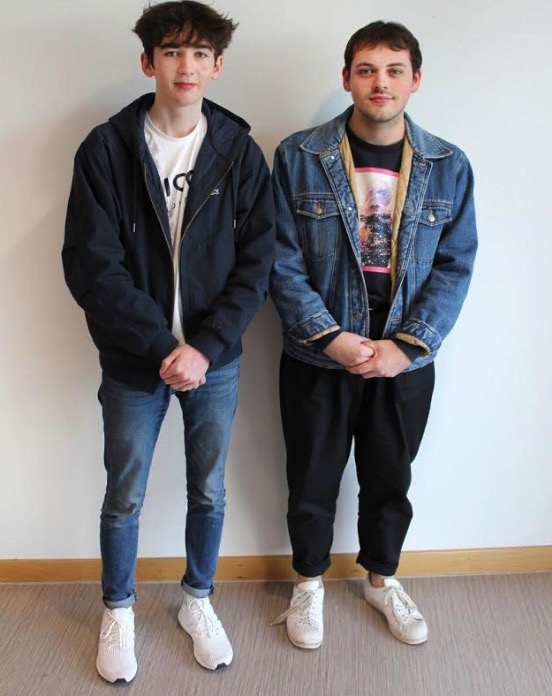 Hailing from Caia Park in Wrexham, the 18-year-old admits her path to the elite university was far from simple and said: “I come from a family of farmers, we’ve been farming for generations so for me to be going to university – and Oxford at that – makes them very proud.

“I honestly didn’t think it would ever happen because my GCSE results were not at the level they need, and then I had a disaster in my first year of A levels, picking the wrong subjects that did not suit me.

“I started again with Politics, English and Religious Education (RE) and have felt much more comfortable, supported by the amazing staff here at Yale in Wrexham, who believed in me and helped me on this journey.”

Aleesha added: “When I opened the email from Oxford my heart was racing, it was so scary; This is not the kind of thing that happens to people from my family, or the area I’m from, so I’ve shown that it doesn’t matter what your background is, you can do it.

“At Cambria there is no snobbery, the atmosphere is so focused yet relaxed and that made a big difference to me and has helped me get to this position – I’m shocked, but delighted.”

Ethan was equally surprised to receive an offer from Cambridge, and is relishing the opportunity after excelling in Maths, Music and Art, despite leaving school and transferring to Deeside Sixth Form Centre in September to complete the final year of his A levels.

“I really wasn’t thinking about Oxford or Cambridge but thought I might as well apply to see how far I would get,” said the 17 year-old, from Prestatyn.

“I didn’t think I would get accepted so it was a surprise, and of course I’m absolutely thrilled.”

Ethan added: “When I moved over to Cambria I grew in confidence, it’s a more focused environment and the staff really worked to help get me to where I wanted to be.

“I’m excited to be going to Cambridge, it’s a big step and I still have to get the grades but I’m on course to do that and looking forward to the future.”

Earlier this year, the college was lauded for it’s A level provision by ALPS, a UK-wide tool used by more than 1,600 schools and colleges to measure performance.

Cambria was labelled ‘Outstanding’ for distance travelled by students from GCSEs to A level grades, providing crucial added-value to youngsters leaving school to attend the leading FE provider.

As a result, Coleg Cambria has been placed in the top tier of all UK schools and colleges for the progress made by learners.

Alex Thomas, Head of Deeside Sixth Form Centre, said the college will continue to raise the bar for its students.

“It’s fantastic to see these seven students reach such a high level and sets a benchmark for others wanting to attend these two world class universities,” he said.

“The journey of all Coleg Cambria learners from GCSEs to A level exams is paramount to us, not just academically but in terms of their health and wellbeing, the support they receive and the contribution we make to our community.

“I’m delighted to say that year on year we are improving and will continue to do so, working hard for our learners so together we can achieve excellence and reach for the stars, as these students have – congratulations to you all.”