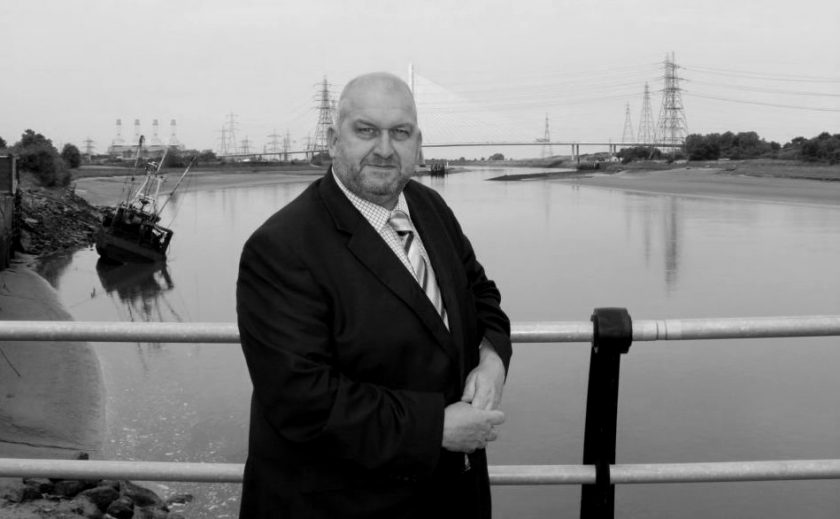 Alyn and Deeside AM Carl Sargeant has been found dead at his home in Connah’s Quay.

News broke of his death at around 1pm this afternoon, he is understood have taken his own life.

The Welsh Assembly member, 49 was removed from his post as Cabinet Secretary for Communities and Children last week following unspecified allegations over his conduct.

Police say they were called to an address in Connah’s Quay at around 11.30am today, Supt Mark Pierce said:

“At approximately 11.30am today, Tuesday 7th November, North Wales Police were called to a report that the body of a man had been found at an address in Connah’s Quay.

“The man has been formally identified as local AM Carl Sargeant. His next of kin have been informed and police are supporting the family.

“North Wales Police are not treating his death as suspicious and the matter has been referred to HM Coroner.

“The family request that their privacy is respected at this sad time.”

Mr Sargeant was married to Bernie and they had two children, Lucy and Jack.

This afternoon’s session in the Welsh Assembly was suspended on the tragic news.

Political figures from all parties have been left shocked and saddened by the news of Mr Sargeants death.

“Carl was a friend as well as a colleague and I am shocked and deeply saddened by his death. He made a big contribution to Welsh public life and fought tirelessly for those he represented both as a minister and as a local Assembly Member.

“He will be a great loss both to our party and to the Senedd. My heartfelt sympathies are with his family at this difficult time.”

“This is terrible and deeply shocking news. My thoughts and profound sympathy are with Carl’s family, friends and colleagues.”

Delyn AM Hannah Blythyn has said:

“Desperately sad and shaken by the tragic news. My thoughts are with Bernie, Jack & Lucy at what must be an unspeakably devastating time.”

He wasn’t simply a part of our family.

We are devastated beyond words, and we know our grief will be shared by all those who knew and loved him.

We are in shock and grief.

We ask that our privacy is respected at this time.[/miptheme_quote]

“I was left both saddened and numb by the shocking news of Carl’s loss, the Labour family across Flintshire is absolutely devastated.

“Carl was a passionate and tireless campaigner for Alyn & Deeside, the area in which he grew up, loved and proudly represented since 2003.

“I have known Carl as a colleague and friend for over 20 years serving alongside him on Connah’s Quay Town Council and was proud to act as his election agent at the 2011 Assembly election. His unique sense of humour and dedication to serving his community will be sadly missed by so many local people.

“The thoughts and prayers of the Labour Group at the Council are with Carl’s family, Bernadette, Jack and Lucy at this traumatic time.”