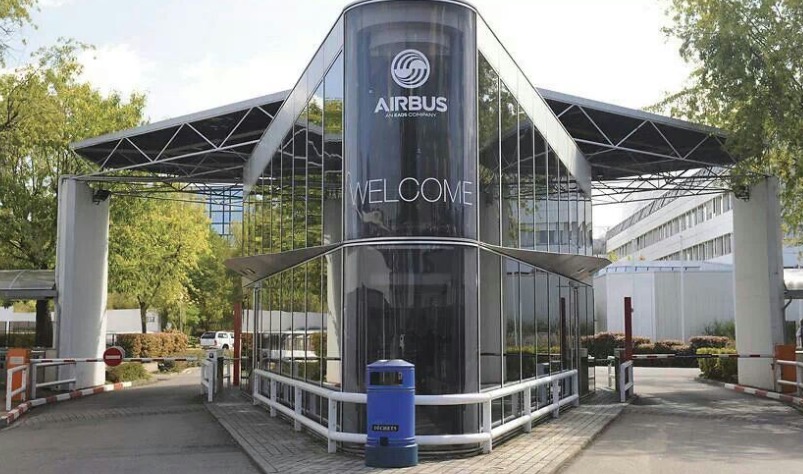 Airbus CEO Tom Enders has said there is nothing new in reports published by French newspaper Le Monde that the US Department of Justice had officially opened an investigation into alleged corruption.

Shares fell around 6% after Le Monde reported Airbus had been informed at the end of the summer about the investigation by the DoJ.

The report says Airbus could face record fines of several billion euros as a result of the overall case, which dates back to 2016.

According the Reuters, Airbus said it was already co-operating with UK and French investigations triggered in 2016 by its own internal audit.

In a statement, it said it had previously disclosed that U.S. authorities had sought information on the case and added, “Here, too, Airbus is co-operating with the U.S. authorities in close coordination with the (British) SFO and (French) PNF.

“I’m not surprised to see some more sniping out of Paris. Some people over there just don’t get it. Otherwise nothing new, investigation ongoing.”