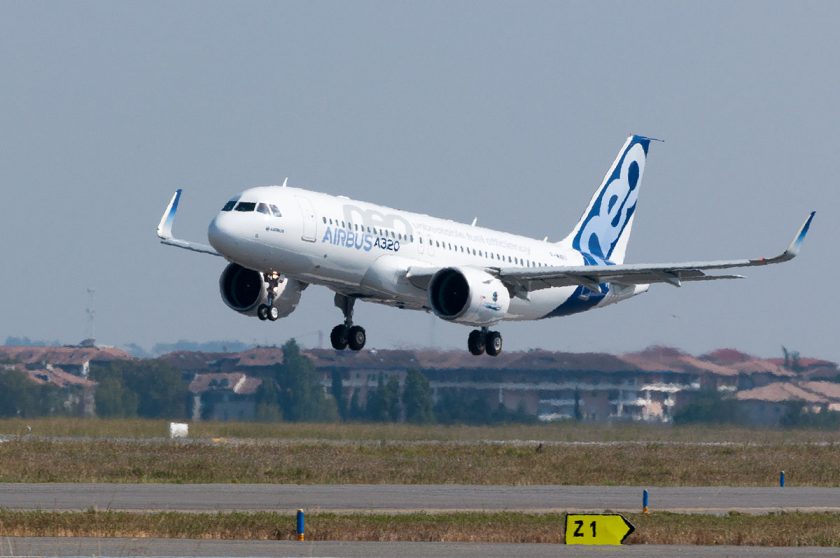 The retaliatory tariffs on EU and UK products are part of a World Trade Organization (WTO) dispute over subsidies to Airbus.

Duties had been at 10 per cent since October,  the additional duty rate imposed on aircraft imported from the EU will become effective from March 18.

An Airbus spokesperson said: “USTR’s decision to impose tariffs further escalate trade tensions between the US and the EU, thereby creating more instability for US airlines that are already suffering from a shortage of aircraft.”

USTR’s decision ignores the many submissions made by US airlines, highlighting the fact that they – and the US flying public – will ultimately have to pay these tariffs.

The planemaker said the move further “complicates efforts to find a negotiated outcome to this dispute. This is regrettable.”

“Airbus will continue its discussions with its US customers and work with them to mitigate the effects of tariffs insofar as possible.
“Airbus has and will continue to push for a negotiated settlement to this 15-year-long dispute.”
A spokesperson added.

Airbus hopes that USTR’s position will change when the WTO authorises the European Union to impose tariffs on Boeing aircraft, including the 737Max, 787 and 777 aircraft later this year.

The UK government responded by saying it was “deeply disappointed” by the continuation of the retaliatory tariffs “which harm UK and US industries.”

“The additional tariffs on aircraft announced by United States Trade Representative are not in the interests of the UK or the US, and I have made this point directly to my counterpart in Washington.

We call on the US to engage in detailed discussions at pace to reach a negotiated settlement, before tariffs are authorised and imposed on the US in relation to the ongoing Boeing dispute.”