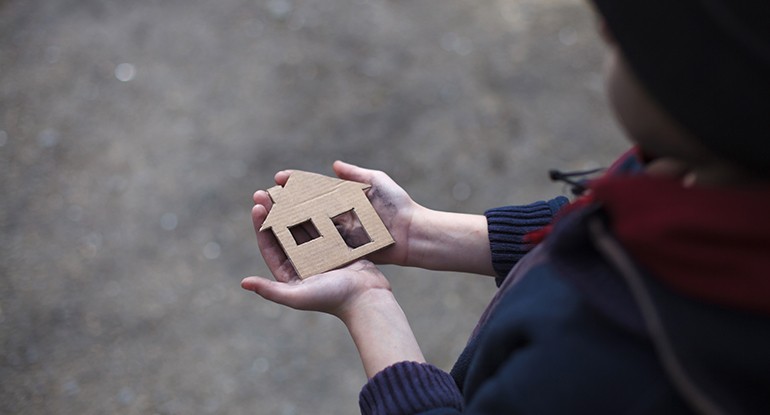 An action plan is set to be launched to tackle the growing issue of homelessness in Flintshire.

Flintshire Council has previously revealed that the number of referrals it received from households who are either homeless or at risk has skyrocketed by almost 40 per cent during the last year to 1,715.

However, it said a shortage in accommodation has led to more people being housed in B&Bs, despite warnings from a homeless charity that it can leave them feeling ‘isolated’.

The authority’s cabinet is now being asked to support a local action plan as part of the North Wales Regional Homelessness Strategy.

The main priorities include bringing an end to youth homelessness by developing specialist support for youngsters.

It also outlines proposals to ensure suitable accommodation and assistance is in place for prison leavers.

In a report, the council’s chief officer for housing and assets said the plan would rely on grant funding to support its delivery.

Neal Cockerton said: “The homeless strategy objectives are to prevent homelessness and ensure suitable accommodation and satisfactory support is available for those who are homeless.

“The demand on the homeless service is growing and successful prevention is important to mitigate the risks of increased interim and temporary accommodation costs.

The Housing (Wales) Act 2014 places a requirement on every council in Wales to carry out a homelessness review and create a strategy.

Other priorities for Flintshire include improving access to the private rented properties and ensuring new social housing developments meet the needs of homeless people.

In a previous report, Mr Cockerton said the use of B&Bs in 2017/18 increased ‘significantly’, but was beginning to reduce.

The council’s cabinet will be asked to adopt the North Wales Regional Homelessness Strategy and support the local plan at a meeting on Tuesday.