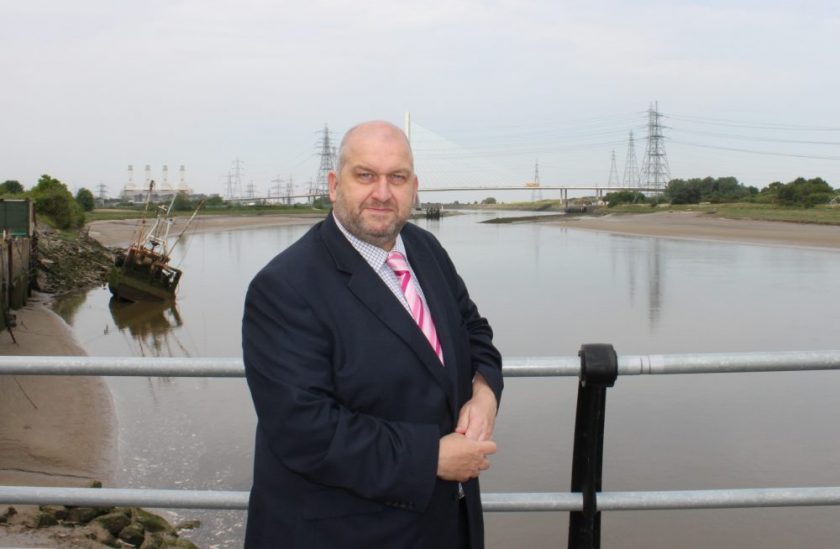 Mr Sargeant said he had agreed to leave his post while an investigation was conducted, a statement from a spokesman for Carwyn Jones said;  “the First Minister has removed him from the Cabinet.” ‌﻿​﻿‌﻿‌﻿‌﻿​﻿‌﻿‌﻿‍﻿‌﻿​﻿‌﻿‌﻿‌﻿​﻿‌﻿​﻿‍﻿‌﻿​﻿‌﻿‌﻿‌﻿​﻿‌﻿​

In a statement released this afternoon Mr Sargeant said;

A spokesman for Carwyn Jones said:

“Following allegations, received in the last few days, about Carl Sargeant’s conduct, the First Minister has removed him from the Cabinet and has asked Welsh Labour to launch a full investigation.” ‌﻿​﻿‌﻿‌﻿‌﻿​﻿‌﻿‌﻿‍﻿‌﻿​﻿‌﻿‌﻿‌﻿​﻿‌﻿​﻿‍﻿‌﻿​﻿‌﻿‌﻿‌﻿​﻿‌﻿​