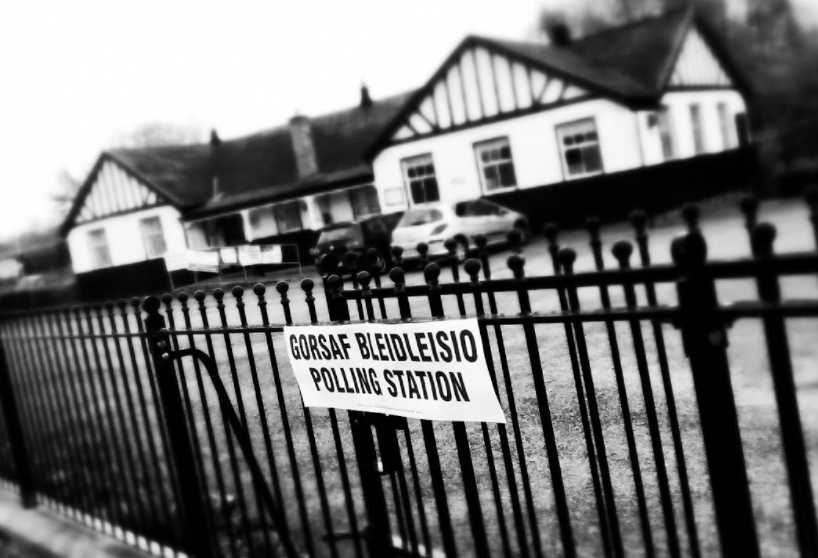 Early voting pilots did not increase turnout at the most recent election, a new report has found.

However the option was welcomed by those that used it, who found that it does offer an additional choice for voters

The report was released by Electoral Commission’s as part of its evaluation into the Welsh Electoral Pilots that took place during May’s local elections.

It saw four local authorities in south Wales provide advance voting opportunities at polling stations in the days leading up to election day in May 2022.

A report released into the trial found that there were “no notable issues on the advance voting” and that voters generally were satisfied with their voting experience.

However this did not increase the number of voters who turned out to have their say in the local government elections.

The Electoral Commission said: “This is not unexpected; we know that people’s motivation to vote or not to vote is driven by several factors and is not solely linked to convenience or choice of method.

“While the turnout of early voters was low, the option was welcomed by those that used it and it does offer an additional choice for voters.

“We cannot judge, from the evidence of the pilots, what impact advance voting, if introduced, would have on turnout over time.”

It also found that if advanced voting was rolled out across Wales for further elections, the location of the polling stations, staffing requirements and cost of doing so would need taking into account.

For example the polling station in Bridgend that the “requirement to staff around 20 advance voting locations over several days was extremely challenging.”

However the results of the pilots has been welcomed by campaigners, who have described early voting as a “real opportunity to do things differently” for voting in Wales.

Jess Blair, Director, ERS Cymru said: “While these pilots have been conducted on a relatively small scale, the results show that, allowing voting on the weekend and in the days before an election could be a welcome alternative to voting on a Thursday.

“One of the pilot areas, Bridgend, demonstrated five times higher early turnout than the other pilot areas.

“While there were only four pilot areas this could be a result of more locations where you could vote early in the Bridgend area. Indications are that the polling station within Cynffig Comprehensive School led to a higher proportion of people voting than other early voting stations, although this was a small sample size.

“This is a positive sign that offering more locations for people to vote early and offering polling stations in schools could help engage more people.

“We would urge Welsh Government to take the positives from these pilots and consult on rolling out advanced voting across Wales for the next Senedd elections in 2026. Enabling everyone to vote early would boost opportunities to better communicate this option to voters.

Mick Antoniw MS, Counsel General and Minister for the Constitution, said: “The pilots aimed to bring the ballot box closer to people’s day-to-day lives. They were a step to ensuring that elections in Wales are as accessible as possible and that everyone who wants to vote can vote.

“These pilots were developed in close collaboration between the local authorities and the Welsh Government, with invaluable input from the Electoral Commission and the wider electoral community.

“I want to thank everyone involved for all their hard work, in particular the four local authorities that designed and hosted the pilots.

“The Electoral Commission’s evaluation reflects that the pilots were well run and that no issue arose because of undertaking these innovative pilots.

“As expected, the pilots did not increase turnout dramatically but demonstrated that flexible and more convenient ways of voting can be provided securely and with voters’ confidence.

“The learning from the pilots and the evaluation will be used to inform longer term improvements to the way people vote and to help reduce the democratic deficit.

“I look forward to consulting on our proposals in the coming months.”