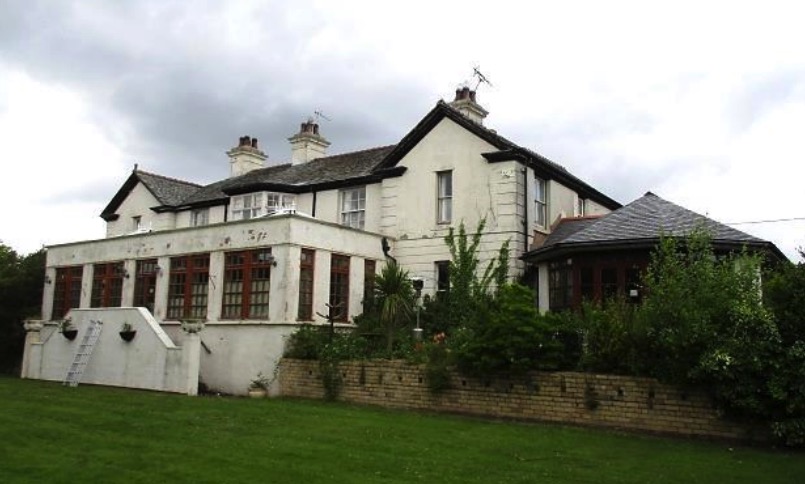 An appeal over controversial plans to demolish an old hotel in Flintshire to make way for houses has been thrown out.

Two companies previously applied to knock down the Plas Ifan Hotel in Northop Hall to create 24 new homes in its place.

The proposals were refused by Flintshire Council in November 2019 amid concerns about road safety and the impact on the countryside.

The scheme also attracted more than 170 letters of objection from residents, who said it would put pressure on local services.

Bod Hotels and CC Land Ltd later made a bid to have the decision overturned, with consultants acting on their behalf highlighting the lack of new houses being built in the county.

However, the inspector appointed to oversee the process has now upheld the refusal of the application, despite acknowledging the need for more properties.

In a report, Richard Duggan said: “The provision of much needed housing, and in particular affordable housing to meet the shortfall in Flintshire, would provide significant social benefits.

“This is even more pertinent set against the background that there is a significant shortfall in the housing supply within the county and the severe lack of housing delivery over the development plan period.

“As such this site would make a contribution of 24 dwellings to the housing supply to which I have attributed significant weight.

“Whilst I have taken these benefits into account in my decision and carefully considered the various arguments made by the appellant in support of the appeal, I conclude that together, they do not clearly outweigh the considerable harm the scheme would cause to the character and appearance of the area and which is a compelling reason to dismiss the appeal.

“Having regard to the above and considered all other matters raised, I conclude that the appeal should be dismissed.”

Speaking at a planning committee meeting in 2019, community councillor John Golledge said the development was out of keeping with the village and could cause it to lose its identity.

Flintshire Council’s chief planning officer recommended the scheme should be refused as he said it would harm the surrounding countryside.
Mr Duggan supported their views in his report and upheld the decision made by councillors.


Tweets by Deesidedotcom
Thursday May 19th 22:35

Some interesting police car upgrades! 😂 Along with a more serious message about surrendering unwanted/unused weapons….! (LINK)

From midnight, workers in the NHS, Emergency Services, Social care sector and armed forces, will be able to access 10% discount in Asda's stores. (LINK)