RAC: Cost of filling up rises £9 in June as petrol jumps by monthly record of nearly 17p a litre 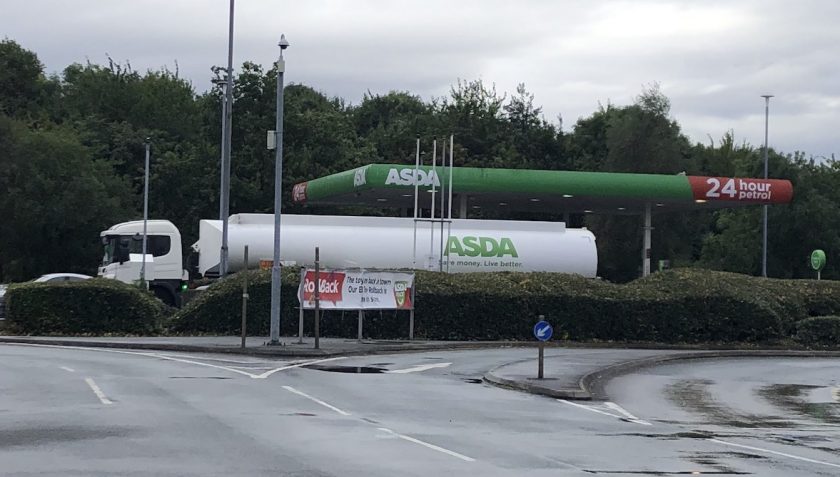 But it’s now the case that the weekly wholesale costs paid by retailers have been dropping for five straight weeks – yet these reductions aren’t being reflected at the pumps, piling yet more misery on the UK’s beleaguered drivers. ‌﻿​﻿‌﻿‌﻿‌﻿​﻿‌﻿‌﻿‍﻿‌﻿​﻿‌﻿‌﻿‌﻿​﻿‌﻿​﻿‍﻿‌﻿​﻿‌﻿‌﻿‌﻿​﻿‌﻿​

As well as calling on retailers to cut prices to reflect lower wholesale costs, or justify their reasons for not doing so, the RAC has repeated calls for the UK Government to step in to help drivers, many of whom depend on their vehicles for work and family commitments, by temporarily cutting fuel duty substantially or reducing VAT on fuel. ‌﻿​﻿‌﻿‌﻿‌﻿​﻿‌﻿‌﻿‍﻿‌﻿​﻿‌﻿‌﻿‌﻿​﻿‌﻿​﻿‍﻿‌﻿​﻿‌﻿‌﻿‌﻿​﻿‌﻿​