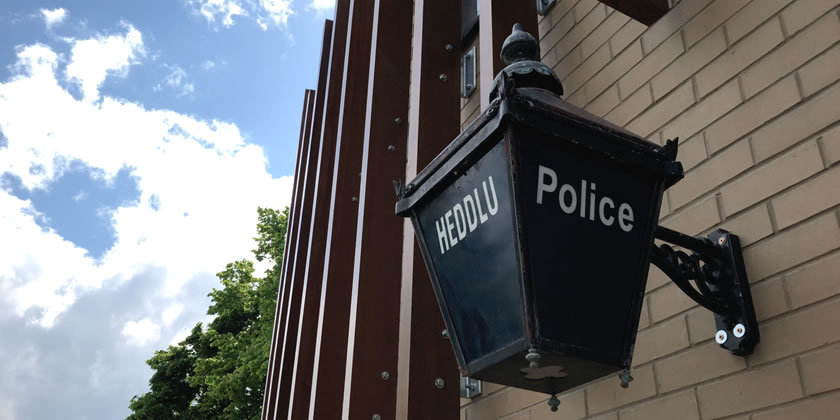 Two dogs suspected of being involved in a livestock attack that killed seven sheep and seriously injured another 16 have been recovered. North Wales Rural Crime Team has said.

The 16 injured sheep aren’t expected to survive police have said and the farmer has reported 11 Welsh mountain ewes are missing following the attack.

The incident happened sometime between Sunday night (November 20th) and the early hours of Monday (November 21st) in a field on Padeswood Road in Buckley.

Police said they came across a scene of “absolute devastation” on Monday morning following a report of the attack.

Speaking on Monday, PCSO Iwan Owen said: “We get quite hardened to this type of thing here on the rural crime team but today it’s left us feeling a bit pig-sick really, awful.”He said: “We’ve got about a hundred sheep in the fields behind us and so far from a livestock attack from s dog or dogs, possibly dogs. Sometimes during the night, there are seven dead.”

In an update today, the rural crime team said: “The German Shepherd dogs believed to be responsible are currently being held in a secure location by officers to prevent any further attacks.”

“Sadly, the 16 injured sheep are not expected to survive, while the farmer has reported a further 11 Welsh mountain ewes from the same flock are missing following the incident.
The nine sheep left uninjured have returned to the field.”

Sergeant Peter Evans of the Rural Crime Team is reminding all dog owners to keep their animals under effective control around sheep and other livestock.

He said: “Livestock attacks are extremely distressing not only for the animals, but for their keepers too.”

“The costs, both financially and emotionally for those who own or find dead and injured animals, are wholly unacceptable.”

“Unfortunately, reports of sheep and other livestock being attacked in North Wales is not uncommon, with animals brutalised and often killed – which is completely preventable.”

“Responsible dog ownership is key in tackling these awful incidents and it is so important to ensure pets are always kept under control – or if left at home alone, that the house or garden are secure.”

“I am appealing to anybody who witnesses a dog without a lead in such environments to report it to us immediately. I would also encourage livestock keepers to report all incidents to us as soon as possible.”

Anyone who sees stray Welsh mountain ewes with a purple marker in the Buckley area, or anyone with information, is asked to contact us on 101, or via the live webchat, using reference 22000855366.