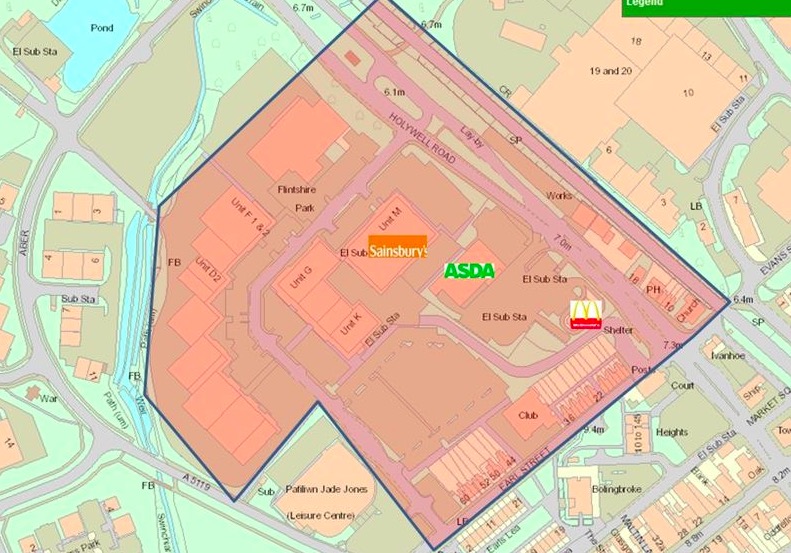 North Flintshire Policing Team have issued a Dispersal Order in part of Flint for this weekend following a recent rise in anti social behaviour.

Officers will be able to return children under 16 years of age home or to another place of safety, if they are behaving anti-socially and are not accompanied by an adult, failure to comply with the Dispersal Order is a criminal offence. ‌﻿​﻿‌﻿‌﻿‌﻿​﻿‌﻿‌﻿‍﻿‌﻿​﻿‌﻿‌﻿‌﻿​﻿‌﻿​﻿‍﻿‌﻿​﻿‌﻿‌﻿‌﻿​﻿‌﻿​

The notice allows Police Officers or PCSOs to direct any person who is acting or may act in an Anti-Social manner to leave a specified area for a period of time. Failure to comply with this may result in an arrest. ‌﻿​﻿‌﻿‌﻿‌﻿​﻿‌﻿‌﻿‍﻿‌﻿​﻿‌﻿‌﻿‌﻿​﻿‌﻿​﻿‍﻿‌﻿​﻿‌﻿‌﻿‌﻿​﻿‌﻿​