Police regularly release images from the many CCTV cameras fitted in shops, pubs and other public places in a bid to find people who may have been involved in incidents they are investigating. ‌﻿​﻿‌﻿‌﻿‌﻿​﻿‌﻿‌﻿‍﻿‌﻿​﻿‌﻿‌﻿‌﻿​﻿‌﻿​﻿‍﻿‌﻿​﻿‌﻿‌﻿‌﻿​﻿‌﻿​ 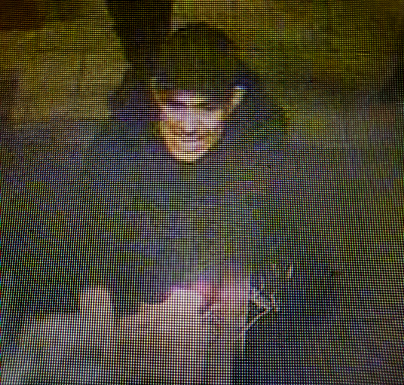 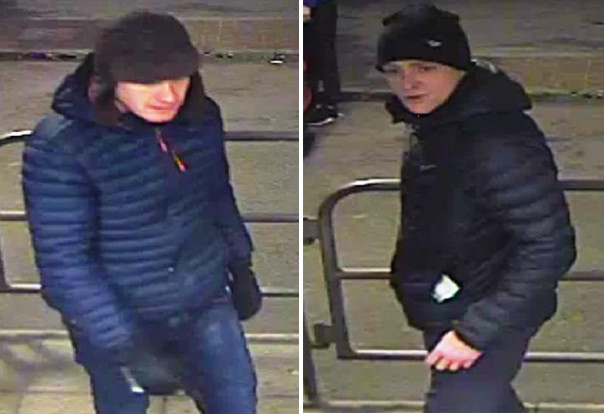 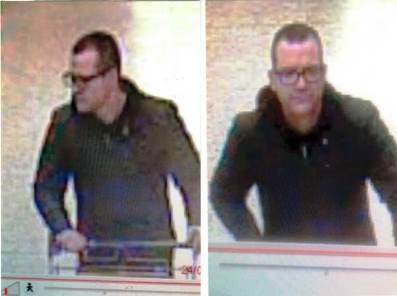