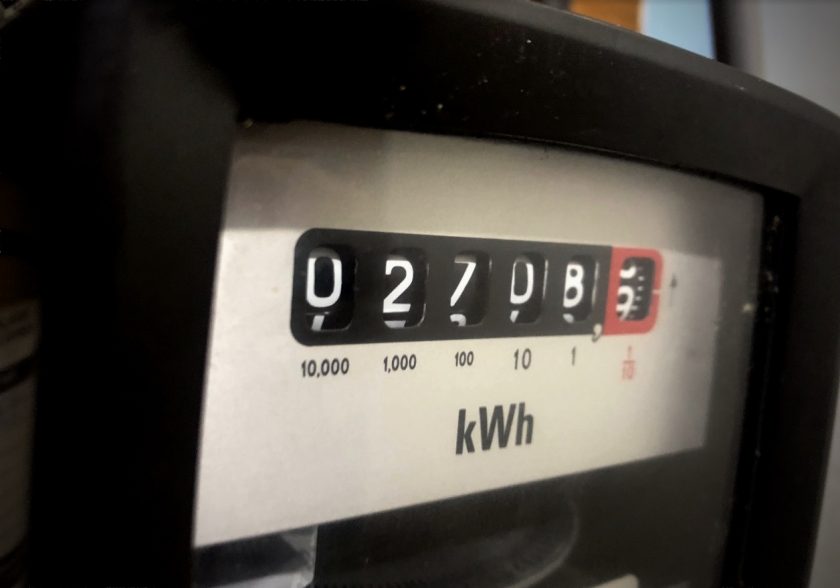 Ofgem has confirmed the energy price cap will be updated quarterly, rather than every six months, and has warned that customers face a’ very challenging winter ahead. ‘

The energy regulator said today’s change will go “some way to provide the stability needed in the energy market.”

It will also “reduce the risk of further large-scale supplier failures which cause huge disruption and push up costs for consumers.

Ofgem added: “It is not in anyone’s interests for more suppliers to fail and exit the market.”

Earlier this week, consultants, Cornwall Insight said its latest price cap forecasts show a typical household energy bill will be well over £3,000 a year for the next 15 months, with the average bill over Summer 2023 (Apr-Sep) sitting at £3,649 – just over £300 per month.”

The grim forecast came as BP released its latest financial performance data which showed the energy giant had made £6.9bn in profit between April and June – more than triple the amount it made in the same period last year.

While predictions for the price cap have continued to rise amid wholesale market volatility, due to uncertainty over Russian gas supplies ahead of winter, these latest forecasts indicate the potential longevity of high household energy costs.” Said Cornwall Insight.

Ofgem said that although Britain only imports a small amount of Russian gas, “as a result of Russia’s actions, the volatility in the global energy market experienced last winter has lasted much longer, with much higher prices for both gas and electricity than ever before.”

The price cap, as set out in law in 2018, reflects what it costs to supply energy to our homes by setting a maximum suppliers can charge per unit of energy, and caps the level of profits an energy supplier can make to 1.9%, protecting millions of households.

“As a result of the market conditions, the price cap will have to increase to reflect increased costs and Ofgem will publish the next price cap level at the end of August.” The regulator said.

Ofgem added: “While the price cap will have to rise, it continues to remove the risk of prices rising quickly for consumers when wholesale prices go up but falling slowly and less fully when they go down.” 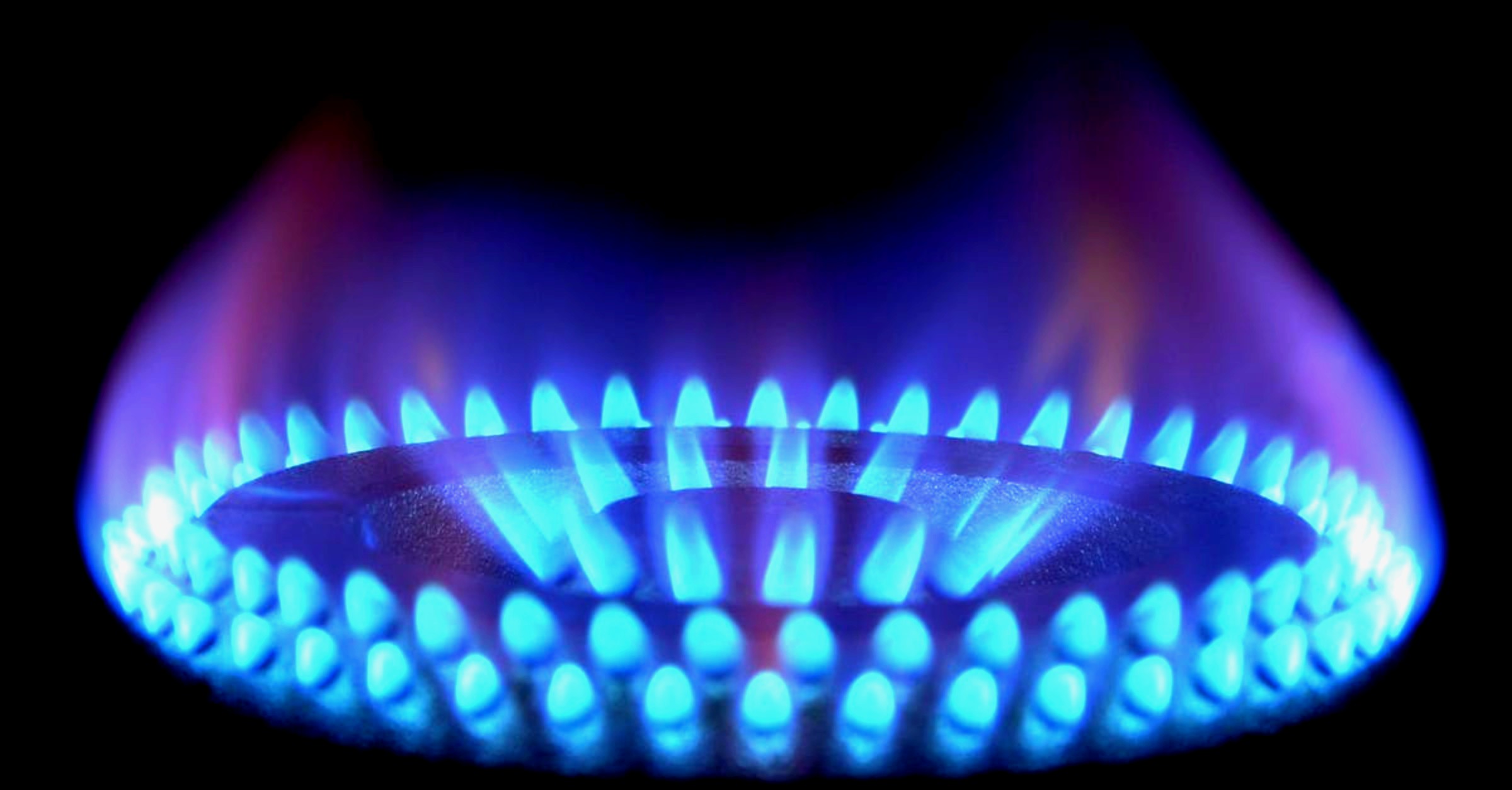 “When wholesale prices fall, these reductions will be passed on in full to customers through a lower price cap. This will happen more quickly with the quarterly price cap.”

Ofgem said: “Ultimately energy has to be paid for in full and the price cap has to reflect the costs to the supplier of buying it wholesale and supplying it to homes, which makes up most of people’s bills. The price cap is also not a cap on the maximum bill a household can be charged, which is based on their usage.”

“Today’s changes are being made so that prices reflect gas and electricity costs more quickly and accurately, so they don’t lag behind changes in the market. However, the market remains volatile and so the price cap methodology will be kept under review.” Ofgem added.

Jonathan Brearley, CEO of Ofgem, said:  “I know this situation is deeply worrying for many people.”

“As a result of Russia’s actions, the volatility in the energy markets we experienced last winter has lasted much longer, with much higher prices than ever before. And that means the cost of supplying electricity and gas to homes has increased considerably.”

“The trade-offs we need to make on behalf of consumers are extremely difficult and there are simply no easy answers right now.”

“Today’s changes ensure the price cap does its job, making sure customers are only paying the real cost of their energy, but also, that it can adapt to the current volatile market.”

“We will keep working closely with the Government, consumer groups and with energy companies on what further support can be provided to help with these higher prices.” 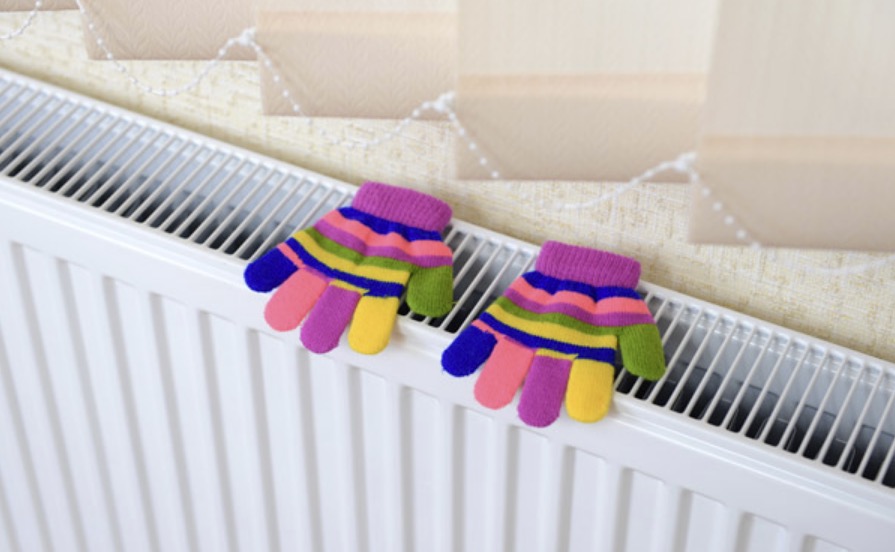 Justina Miltienyte, head of policy at Uswitch.com, said:  “The price cap has always been a sticking plaster to deal with the failures of the energy market.”

“This proposed change is another attempted quick fix, aimed at helping suppliers rather than customers who are unable to switch to a better deal to escape its impact.”

“A quarterly review will mean that consumers are less shielded from rising prices in the short term. The next price change due on 1 January – just after Christmas – is already expected to increase from the price projected in October.”

“The more frequent review will eventually mean that if wholesale prices start falling, Ofgem will be able to pass these cuts onto bill-payers a little sooner. However, it is too early to predict when that will happen, as the market remains volatile.

“The cap fails to give real, meaningful help to those who need it the most and merely kicks the can down the road of the costs being passed through to customers on price capped tariffs.”

“This has been brought into extreme focus as costs have rocketed and the majority of customers are now being impacted by these changes. More fundamental longer-term reform is still needed for the long term.”

Price cap levels will be updated every three months instead of every six months so that prices charged to bill-payers are a better reflection of current gas and electricity costs, allowing energy suppliers to better manage their risks, making for a more secure market helping to keep costs down for everyone.

There will be shorter notice period between announcement and implementation of the new cap so that prices reflect gas and electricity costs more quickly and accurately which better reflects the reality of how quickly prices change now.