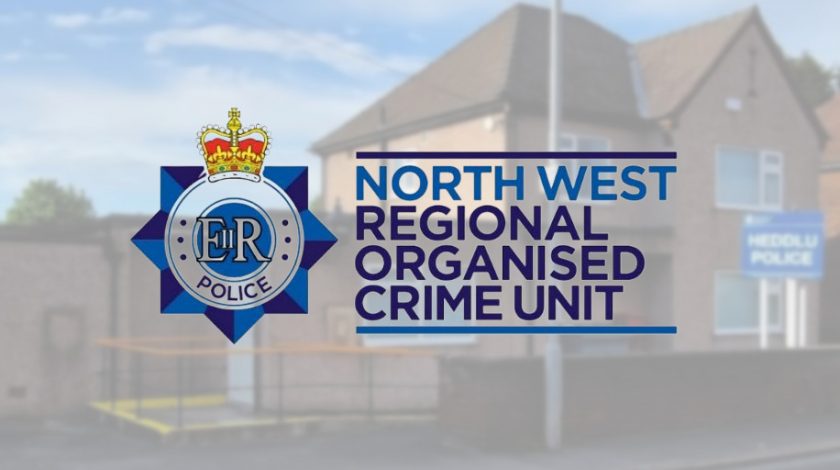 A multi-force police unit that provides specialist capabilities to tackle the most serious and organised crime has opened an office on the Flintshire border.

Established in 2009, the unit is a collaboration between North Wales Police and six North West Police Forces in Cheshire, Merseyside, Greater Manchester, Lancashire and Cumbria.

It’s made up of officers and staff from across the force areas who offer specialist skills and additional resources.

NWROCU aims to identify, disrupt and dismantle organised crime groups “causing the most harm” to the North West.

They do it by “gathering intelligence, cracking the most serious and organised crime networks and then seizing the assets of the criminals involved.” 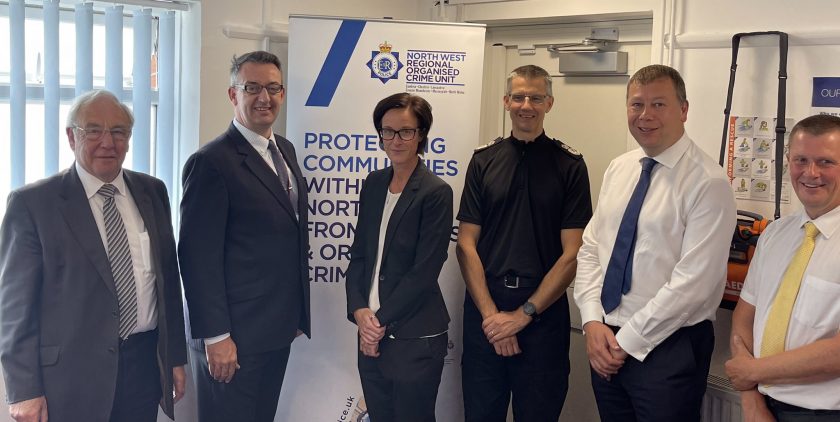 A spokesperson said the new base on the “North Wales and Cheshire border will provide a home for one of the new serious and organised crime task forces which have been created as part of the national police uplift programme and see the NWROCU estate continuing its geographical footprint within its collaborative forces across the North West.”

ACC Jo Edwards said: “The opening of Saltney Police station is a significant development in our plans to expand our estate across the North West.”

“The NWROCU is a collaboration of police officers and staff from all six North West Police Forces, and we want to make sure we have got a footprint right across the North West region.”

“Being accessible to the police forces and communities we serve is the heart of policing and a major priority for us.”

John Dwyer, Police and Crime Commissioner for Cheshire, said: “Tackling organised crime is central to my Police and Crime Plan, so I’m delighted to see Saltney Police Station established as a base for the NWROCU.”

“Criminals operating in organised crime groups bring misery to Cheshire’s communities, and having this new satellite office on our border means we’ll be able to work in partnership even more effectively to make our county and the entire North West a hostile environment for organised crime.”