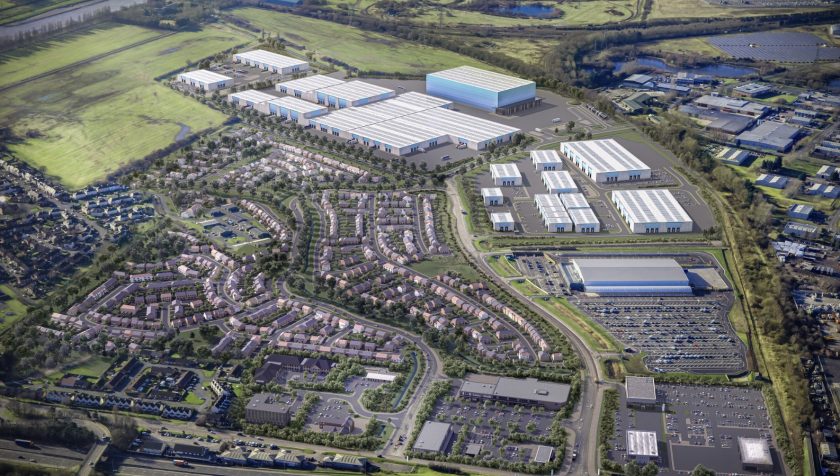 Plans to create a large new paper mill in Deeside have been formally submitted in a move which could create hundreds of jobs.

The firm said the move to redevelop part of the former RAF Sealand site would result in the creation of 463 jobs and provide a multi-million pound boost to the area’s economy.

An application has now been lodged with Flintshire Council in a bid to push the plans forward.

In a statement accompanying the documents, the company said the scheme would help to tackle deprivation in the county.

It said: “The proposed development is located in an area which has been identified as the focus for economic growth, it is a location of sub regional, regional and national importance. 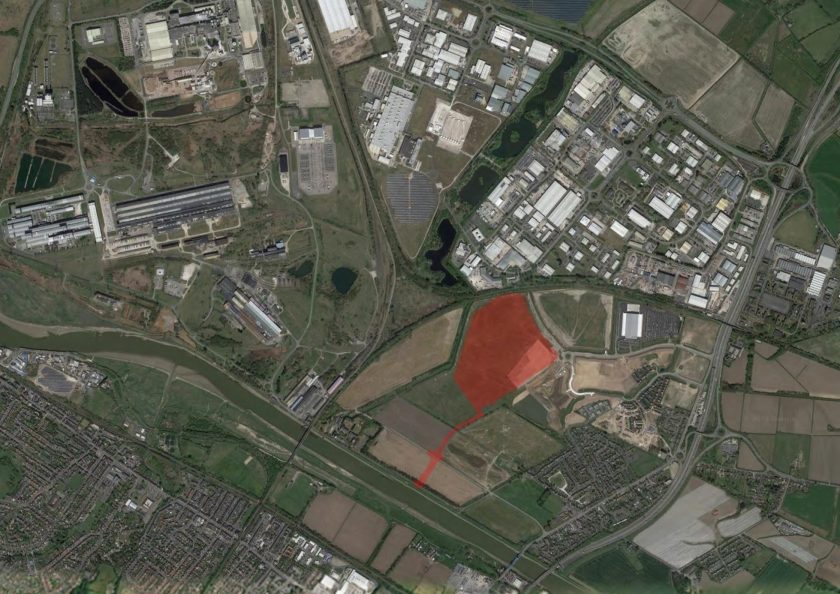 “The immediate locality is relatively deprived both overall and within the employment domain.

“The delivery of employment land at this location will therefore serve to improve access to employment.

“Furthermore, the development will play a significant role in responding to a substantial shortfall in the domestic production of tissue paper product, currently estimated to be circa 340,000 tons per annum.”

The mill, based on a 50 acre site, would produce paper products such as toilet rolls, kitchen towels and napkins for the UK and Irish markets.

The Welsh Government has provided £5m towards the facility as part of a larger investment in March to move the development of the Northern Gateway forward.

Approximately 100 responses were received to a recent consultation on the proposals, with more than half of respondents expressing their support for the scheme.

However, concerns have also been raised regarding potential pollution and traffic issues.

ICT said: “Careful consideration has been given to those situated closest to the site, several of whom have expressed an interest in a job at any new facility.

“The main concerns raised were relating to traffic and the potential toxic fumes that the factory would produce.

“However, ICT UK Ltd are confident that the new mill would not have any adverse impact of traffic nor to the natural environment.”

If approved, construction on the new facility is expected to begin early next year.

A decision will be made on the application by the local authority at a later date.