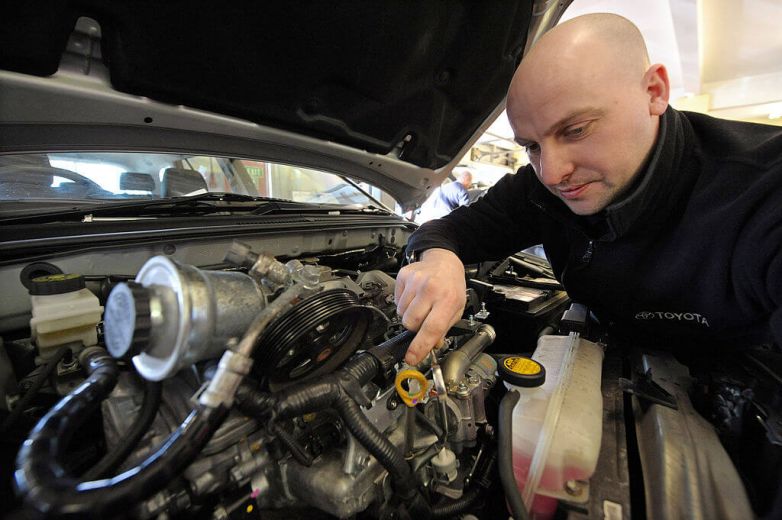 The RAC is advising all UK motorists to check the credentials and accreditations of their local garages before taking their vehicles for an MOT.

Data from a recent Freedom of Interest request from the Driver and Vehicle Standards Agency (DVSA) has revealed that there has been a surge in the number of rogue MOT testers in the UK.

During this time frame, the total number of disqualified technicians was 460.

“There is also another cause for concern for drivers across the UK as there has been a rise in the number of technicians and MOT testers that have been issued warnings over their conduct over the same time period.” The RAC has said.

Those who were disqualified were caught in a number of cases involving improper or careless practices during the test procedure, as well as issuing of fraudulent certificates.

The FOI request to the DVSA also revealed that the number of MOT technician disqualifications recorded in 2020/21 is 3.5-times higher than the financial year of 2015/16.

An RAC spokesperson said: “This is the latest controversial news relating to the MOT industry, as earlier this year the Government announced some changes in Parliament.”

“According to the new proposals, drivers could be about to save more than £55 a year – with the annual MOT set to be scrapped and replaced with a check every 2 years. However, this has yet to be confirmed.”

“In fact, the majority of drivers believe that changing the MOT to every two years is a dangerously bad idea.”

The motoring organisation says to “avoid being caught out by any rogue MOT testers, check the garage beforehand to remove any doubt over their credibility.”