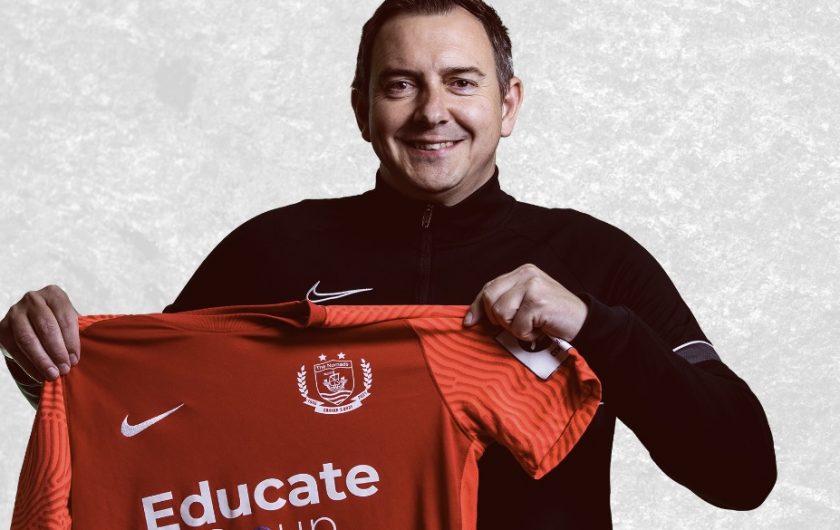 Harrison, who took over from Andy Morrison last season has gone back to his former club TNS.

Gibson – a UEFA Pro Licence holder – guided Flint Town United to a 5th place finish in the JD Cymru Premier last season, having spent a large part of the season in the top two.

He also spent a year as assistant to Andy Morrison in the 2018/19 campaign where The Nomads finished 2nd in the league and reached the Welsh Cup Final and Irn Bru Cup Final.

Commenting on the appointment, Nomads Director of Football Dave Norman stated; “It’s been a whirlwind 24 hours, where we’ve had to both deal with the exit of Craig, who was under contract with a buy out clause, whilst at the same time fast tracking an appointment ahead of the upcoming season, which if anyone needs reminding, starts in 10 days time!” 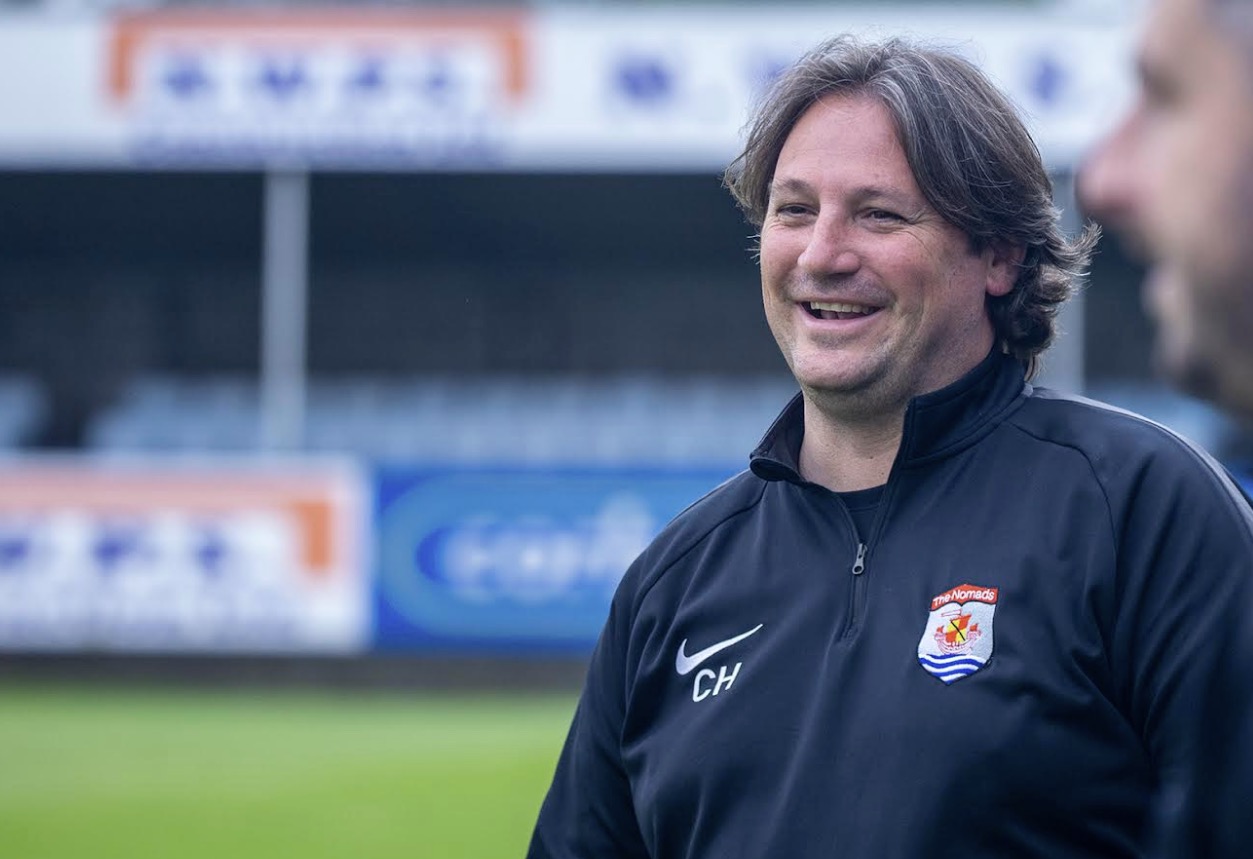 “We are so fortunate to have secured such a high calibre appointment at short notice, someone vastly experienced in the league and at the same time familiar with the club and the players, after his stint here in 2019.”

“With the recent announcement of new investment, the Club remains highly ambitious and we look forward to the challenge of securing European football in 2023.”

Club Co-owners, Gary Dewhurst and Darren Pritchard commented on Craig’s departure: “Craig has been with us since 2018, firstly as Assistant to Andy Morrison and then as First Team Head Coach since September 2021.”

“During this time, the Club has secured two JD Cymru titles and two Nathaniel MG Cups and Craig has played an integral part in this success.”

“He’s a class act on and off the pitch and on behalf of all at the club, we wish him well.”