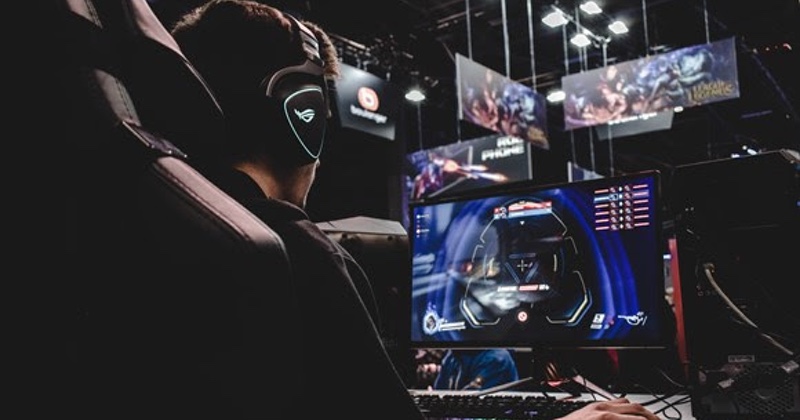 The first ever Welsh e-sports team is heading to the 2022 Commonwealth Games’ Esports Championships in Birmingham to compete in the prestigious inaugural main event.

Esports, a form of competition using video games played competitively for spectators, typically by professionals, is a growing industry.

Esports Wales, the not-for-profit Welsh body for competitive and grassroots gaming, is heading towards an action-packed summer at the Commonwealth Esports Championships, amidst a growing awareness of the scale and potential of this new industry.

The contest at the Commonwealth Games, being held from the 6th-7th August, will feature topflight esports athletes from across the nations of the Commonwealth, with Esports Wales fielding teams in six categories:

Creative Wales recently confirmed £25,000 in funding to Esports Wales to help with their next stage of growth.

The funding will support the establishment of a Welsh league, which will then lead to representation at tournaments in the UK and beyond.

The funding will help secure coaching and training for staff and teams, enable the hosting of new in-person and awareness-raising events, and support membership growth and marketing.

Deputy Minister for Arts and Sport, Dawn Bowden said: “Esports is an exciting and inclusive new development for sport and for Wales. I’m delighted we have been able to support the establishment of Wales’ first ever Esports team, which will further support the growth of the games industry in Wales.

“I very much look forward to cheering on the Welsh team in Birmingham. Pob lwc i chi gyd!”

Chief Operating Officer of Esports Wales Jack “Anders” Lawrence said: “The practice the teams put in showed through the qualification process with the mixed Rocket League and mixed Dota 2 teams advancing through the qualifiers without dropping a series.

“I’m thoroughly looking forward to watching all of our six brilliant teams compete at the Commonwealth Esports Championships. It will be a fantastic step for Welsh Esports and its community to be part of an event of this magnitude.”