Coastguard rescue team called out to Connah’s Quay docks following reports of a dog in the water. 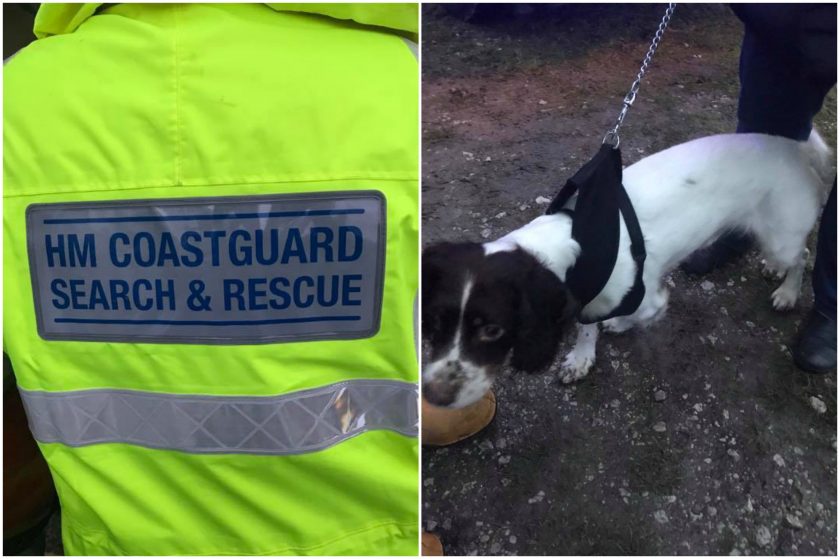 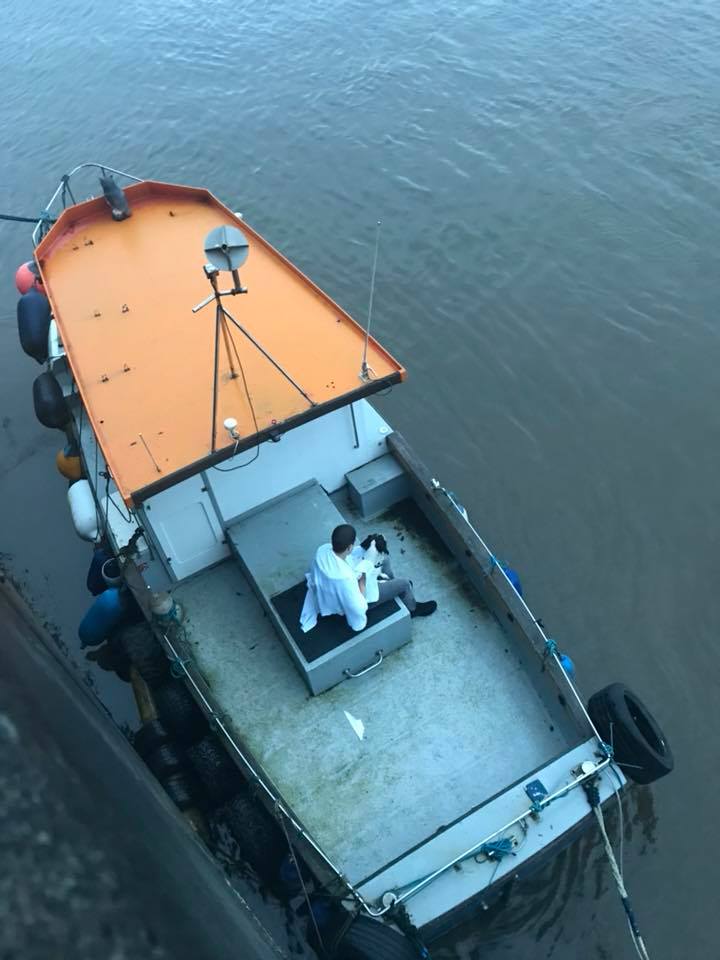 Grandson and dog on board boat at Dock Road in Connah’s Quay – Picture: facebook.com/FlintCRT/

Coastguard Rescue Team handed down a life jacket and blanket to keep both warm, while Flint R.N.L.I Lifeboat Station was requested to launch their ILB, who kindly transported both Grandson and Dog back to the Slipway at Connah’s Quay. ‌﻿​﻿‌﻿‌﻿‌﻿​﻿‌﻿‌﻿‍﻿‌﻿​﻿‌﻿‌﻿‌﻿​﻿‌﻿​﻿‍﻿‌﻿​﻿‌﻿‌﻿‌﻿​﻿‌﻿​