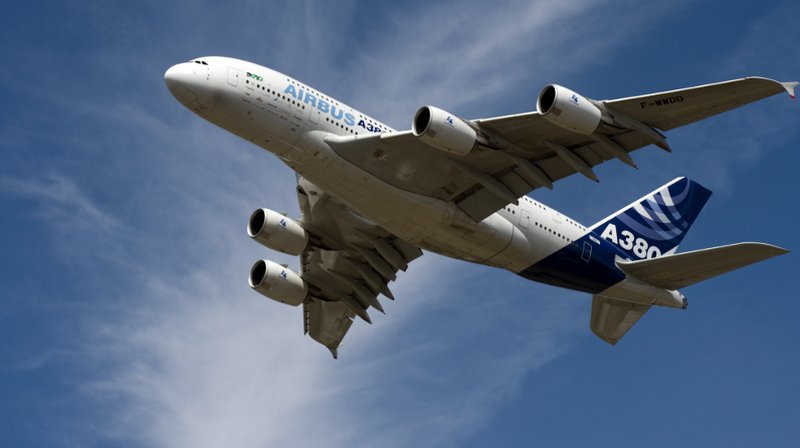 Airbus said it will start discussions with its social partners in the next few weeks regarding the 3,000 to 3,500 positions potentially impacted over the next three years which will include workers at Airbus Broughton where the wings are made.
It’s not known exactly how many jobs will be affected at the Broughton site but media reports suggest ‘several hundred.’

Airbus has said it is ramping up its A320 production and the new widebody order from Emirates Airline will offer a “significant number of internal mobility opportunities.”

Today Ken Skates, Minister for Economy and Transport said: “Airbus is one of the crown jewels of the Welsh economy. The many thousands of high quality jobs it supports both directly at its sites in Broughton and in Newport, as well as in the wider supply chain, are hugely important to Wales. I am in regular dialogue with senior management at Airbus and spoke again with Broughton Plant Manager Paul McKinlay this morning.

“While news that production of the Airbus A380 will come to an end in 2021 is disappointing, I know that the superb management and workforce, the high productivity levels of the plants in Wales and their excellent industrial relations put them in a strong position to develop for the future.

“I have today reiterated to the company the Welsh Government’s determination to do all it can to support that work. The Welsh Government is investing significantly in supporting the long-term resilience of the North Wales economy, including £20m in a new Advanced Manufacturing Research Facility (AMRI). We will do all we can to support the company to attract the vital ‘Wing of Tomorrow’ project and continue to keep these high quality manufacturing jobs in Wales.”

MP Mark Tami said: “The news is obviously disappointing. The A380 is an iconic aircraft that has been a big part of this area’s most recent history. I remember the excitement surrounding it when it did a fly-over and when the first wings were sent to Mostyn Docks.”

“It is therefore a big blow for the area, but a blow that is somewhat softened with the increased orders of the A330 and the A350. I know Airbus have been moving employees from the A380 programme for some time and they have stated that they will do their utmost to redeploy employees where they can so I hope job losses will be kept to a minimum.

“A big problem for this area is that we have a great big specifically designed factory that I’d hate to see become empty. The current orders still need to be finished and I hope Airbus will find other means for the factory before 2021”

Unite national officer for aerospace Rhys McCarthy said: “This is a sad day for Airbus’s dedicated UK workforce, who have made the iconic A380’s wings since it entered service in 2007. It is a much-loved aircraft manufactured by a highly skilled workforce.

“Our members in the supply chain making many of the parts for the A380 are also our key concern. Over the coming days we will be engaging closely with companies such as GKN to ensure any impact is minimal as we offer our full support to some of the best aerospace workers in the world.”

Airbus announced this morning that Emirates is reducing its A380 orderbook from 162 to 123 aircraft following a review of its operations, and in light of developments in aircraft and engine technologies. 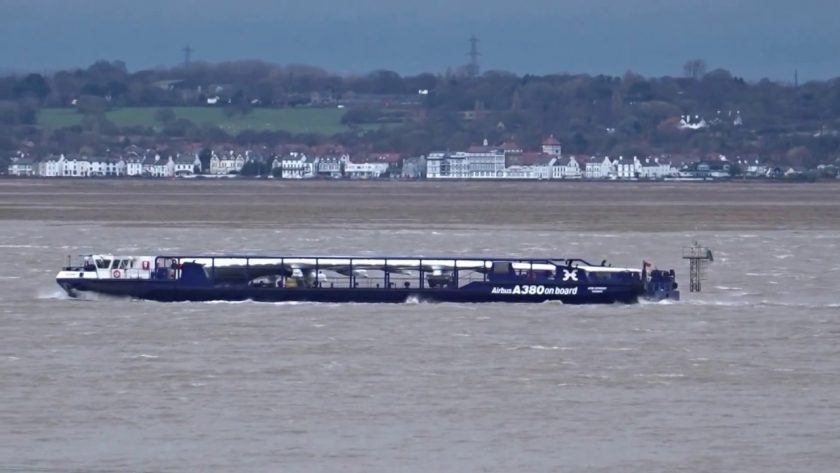 
Tweets by Deesidedotcom
Wednesday May 25th 17:01