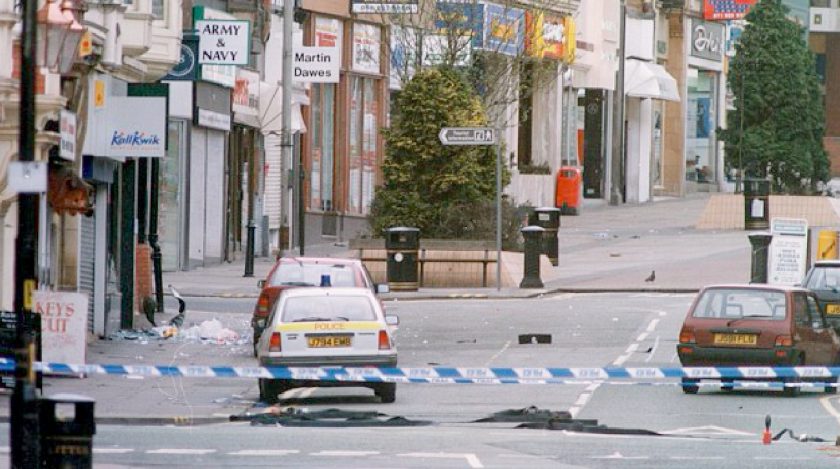 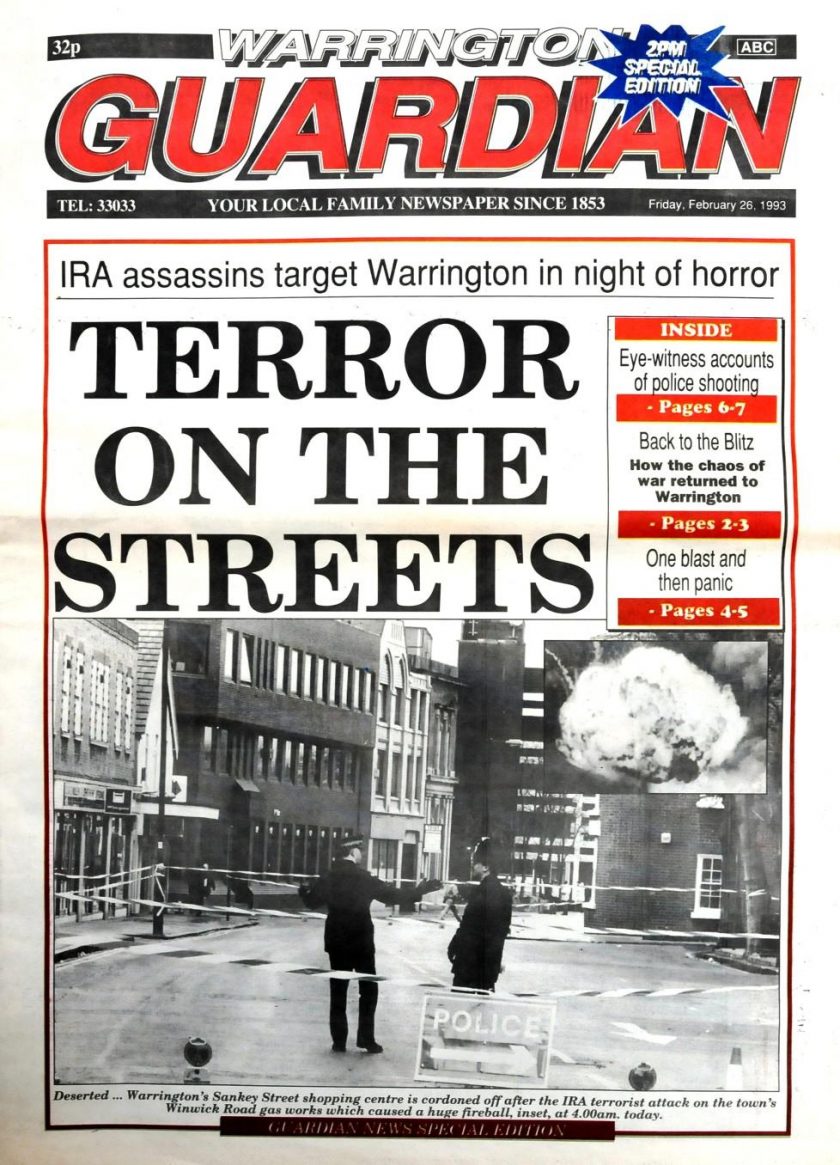 Research carried out by Counter Terrorism Policing suggests that while more than 80 per cent of people are motivated to report suspicious activity or behaviour, many are unclear exactly what they should be looking for. ‌﻿​﻿‌﻿‌﻿‌﻿​﻿‌﻿‌﻿‍﻿‌﻿​﻿‌﻿‌﻿‌﻿​﻿‌﻿​﻿‍﻿‌﻿​﻿‌﻿‌﻿‌﻿​﻿‌﻿​