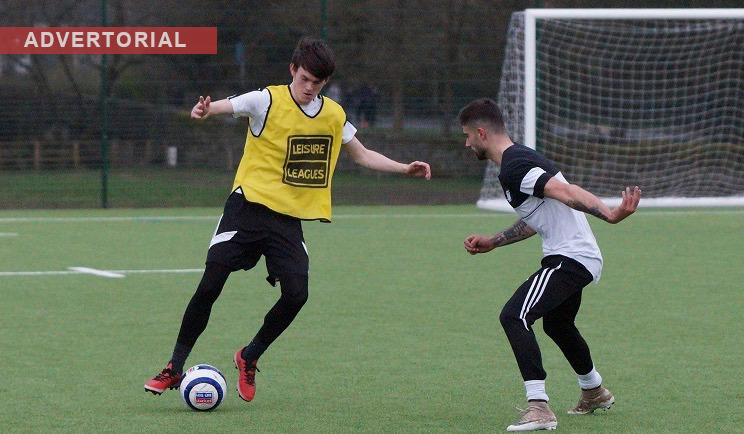 Steve Hogan recognised the potential of small sided football as a growing industry a decade ago.

After spending most of his working life in the corporate sector, Steve got tired of driving 40,000 miles a year for his work and wanted to do something a little closer to home.

Steve, a semi pro referee, is a trailblazer for Leisure Leagues, he became the brands very first partner.

Today, there are over 130 franchisees operating across the UK and Europe.

The idea behind Leisure Leagues began in 1980 when a small group of facility managers began running multi division 5-a-side leagues in sports halls across the UK.

Fast forward to 2020 and the brand, which sprung from those early days is now the world’s largest 5,6 and 7-a-side football league provider. 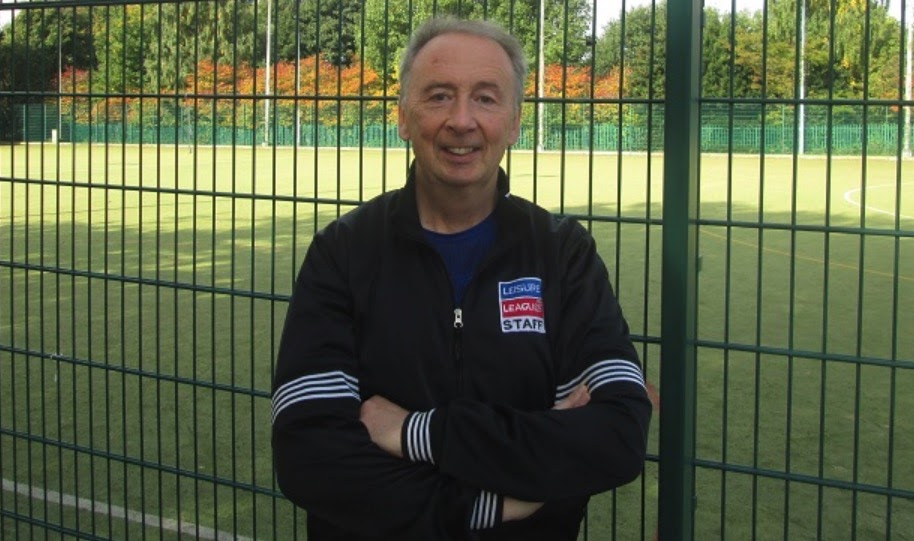 Steve’s Deeside Leisure Centre based league has been operating non stop for 10 years.

Matches are played every Monday night for fifty weeks of the year, there is a short break over the Christmas period.

The league is currently full such is the demand, and there are teams on a waiting list to join.

Steve is planning to retire shortly and hopes to sell the business to someone who can take it to even greater heights over the next few years. He said.

“This is a fantastic opportunity for a local person who loves being involved with football to supplement their earnings on a part-time basis each week and with the backing of a national company who have been operating for over 30 years.”

Given the huge demand for small sided football in the area, Steve said there is “massive scope for expansion” within the post-code area, which covers Holywell, Connahs Quay, Flint, Mold and Broughton.

Work on a brand new 7 a side 3G pitch is also well underway at Deeside Leisure Centre which will create even more demand locally, and further increase the potential profitability of the business.

Leisure Leagues provide an incredible amount of support for anyone taking on a franchise.

Support includes an initial three day training course at their Warwickshire HQ and on the actual franchise area prior to taking it over.

Leisure Leagues has its own in-house team of specialists in all aspects of the business such as social media, traditional media and team recruitment and will train and support a franchisee helping them to develop the business.

To find out more contact Steve via email – mrstevehogan@gmail.com