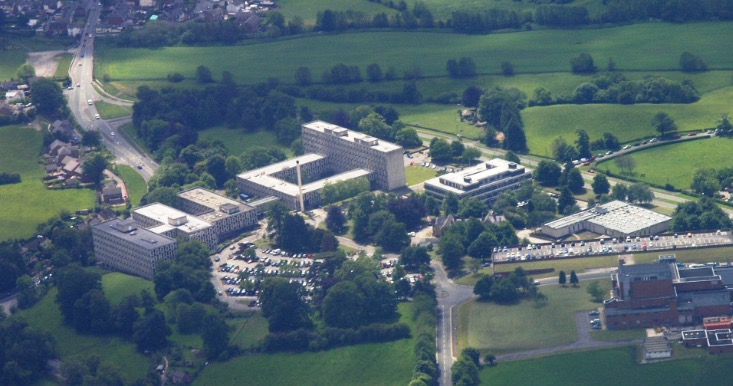 A protest has been planned outside the headquarters of Flintshire Council amid growing unrest over a tax hike of almost nine per cent.

Residents are set to voice their opposition after the majority of councillors in the area approved a council tax increase of 8.17 per cent last week.

Combined with an uplift in the North Wales Fire and Rescue Authority levy, it takes the total amount to 8.75 per cent.

It will result in householders paying an average of £103 extra per year as one of the lowest funded authorities in Wales looks to plug a budget gap of £3.1m.

Details have been shared on social media calling for people to attend a protest against the changes, which is due to be held outside County Hall in Mold on Thursday.

Demonstrators are being encouraged to turn up from 1pm as politicians meet to formally ratify council tax rates for 2019/20.

The gathering has received the backing of independent councillor Helen Brown, who voted against the proposals as she believes they will have a significant impact on working people.

The Aston representative said: “I support the People’s Protest. Many hard working families are pushed to the limit and that burden has now increased.

“Working people are struggling to live as it is and not a blind bit of notice has been taken.

“Many homes in my ward are seeing much more of an increase than £103 as it’s dependent upon the banding.”

Flintshire councillors paid a lobbying visit to Cardiff Bay earlier this month in a bid to gain more money from the Welsh Government.

However, the Labour administration in Flintshire claimed it was left with no choice but to put rates up after ministers said no further cash was available.

Cllr Brown said: “Im absolutely fed up of the blame game between central government and the Welsh Assembly.

“If I had my way, I’d get shut of the Welsh Government tomorrow as they do nothing for us in the north.”

The authority is third from bottom in the funding table of 22 Welsh councils.

This year it received a reduction of 0.3 per cent to its settlement, amounting to more than £500,000.

Information has been shared on the Flintshire Council website in order to explain the council tax rise to residents.

Officials said this year’s levels were around £41 lower a year than the Welsh average council tax bill.

They said: “Over the last 11 years, Flintshire County Council has cut back on its spending by £85m.

“Flintshire has had to increase council tax to bridge the gap between the funding it receives from Welsh Government and what it needs to pay to protect key local services for local people.

“Welsh Government has been holding funds which it could pass to councils to ease the chronic financial situation.

“In our recent #BacktheAsk campaign we asked Welsh Government for £5.6m more funding for Flintshire, something which we believe was possible and affordable.

“We know that household budgets are tight but without any extra funding from Welsh Government there are no other options.”

At Thursday’s meeting, politicians will also debate a motion put forward by Caergwrle representative David Healey (Lab) in which he calls for a radical reform of the council tax system.